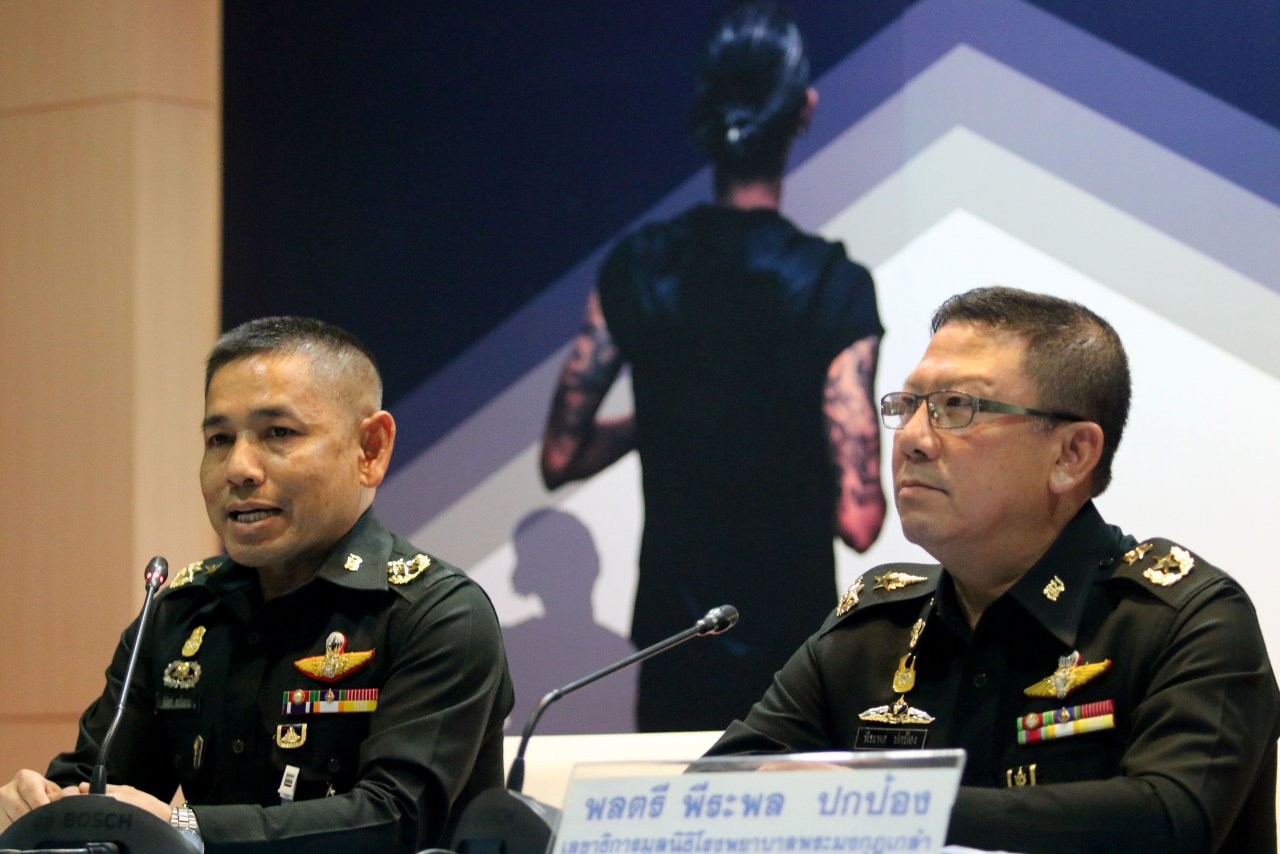 The hospitals will receive their first sum on February 25 from the fundraising campaign, Nimit said. The initial criteria to determine the division of proceeds will probably be the number of beds at each hospital.The rock-star-turned-national-hero led the charity run in December from the southernmost to the northernmost provinces to raise funds for the 11 hospitals. He initially set the donation target at Bt700 million but the tally after completion of the 55-day and 2,191-kilometre run exceeded Bt1 billion.

As of yesterday, the donation had reached Bt1.346 billion as people continued to donate to Artiwara’s “Kao Kon La Kao”, or “Take One Step Each”, campaign. Nimit also publicly apologised for the mistake on the receipt of a donor, Thicha Na Nakhon, who donated Bt15,000 to the campaign but received a receipt for only Bt500 from the foundation. Thicha posted to Facebook last week, demanding an explanation of the error.

The new receipt has already been sent to Thicha for the correct amount, Nimit said. He had hoped to meet Thicha in person, he added, but she asked the foundation to send it by mail instead. “I sincerely apologise to Khun Thicha and want to make sure that there will be no repeat of the mistake. 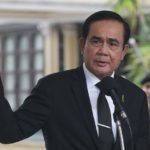 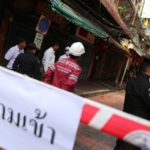