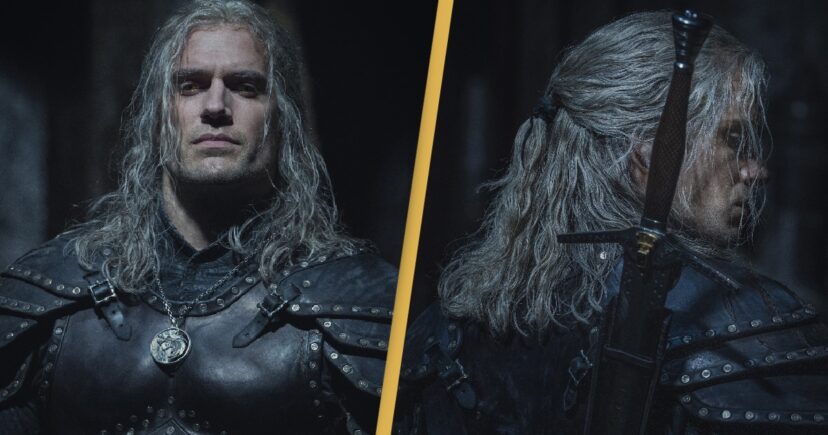 Henry Cavill has shared the very first look at season two of The Witcher.

Cavill, who plays Geralt of Rivia in the fantasy show, took to Instagram with two pics of how his character will look in the second season.

‘It may turn out,’ said the white-haired man a moment later, ‘that their comrades or cronies may ask what befell these evil men. Tell them the Wolf bit them.

The White Wolf. And add that they should keep glancing over their shoulders. One day they’ll look back and see the Wolf.’ – From the writings of Andrzej Sapkowski

Polish writer Sapkowski wrote the book series of The Witcher, which the games and TV series are based on. His books have been translated in over 20 languages.

In the photographs in question, Cavill can be seen sporting some brand new, rather formidable looking armour.

Production for season two had to be brought to a halt back in March at the height of the coronavirus pandemic, resuming once again as of August 17.

Confirming the much longed for news in the style of an olde ye ballad, The Witcher’s official Twitter account wrote:

I’m dusting off my lute and quill, I have some news, some mead to spill: After all the months we’ve been apart It’s time for production to restart. The Witcher and his bard – who’s flawless, Will reunite on set 17 August.

The second season of The Witcher is currently set for release at some point in 2021. 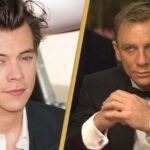 Harry Styles Rumoured To Play The Next James Bond 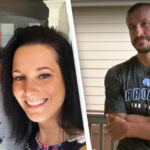