Home » Henry Cavill Builds His Own Gaming PC From Scratch 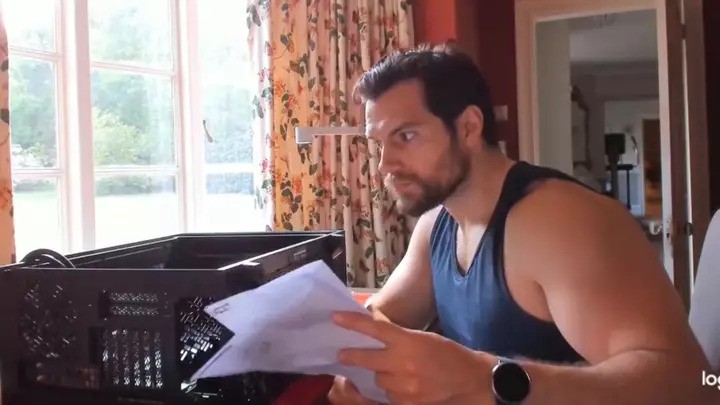 Henry Cavill has set social media alight with a wholesome video showing him put together a gaming computer.

Star of The Witcher and Superman uploaded the more than five-minute clip to Instagram and Facebook and he’s racked up an impressive amount of likes, shares and comments.

That may be because he’s wearing just a singlet and he’s getting fans in a tizzy, but it also could be because it’s just a really nice video.

He’s not trying to wow people with his tech skills; he’s just a bloke (who happens to be a major Hollywood celebrity) putting together a gaming PC.

People reacting to the video couldn’t help but swoon over the Superman star.

One person said: “Why is this so incredibly sexual to look at? And I don’t mean just because of you, but I also mean the extremely sensual way you apply the cooling paste and slowly drive in those screws, the way you read the manual like you’re reading the pc a bedtime story.” 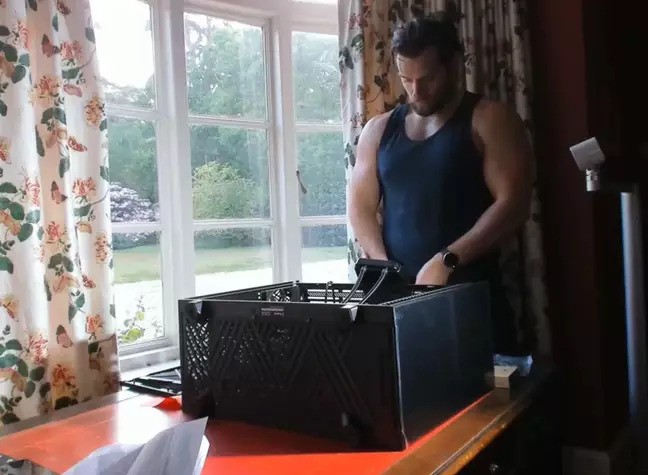 Another added: “Henry Cavill seriously just built an entire gaming computer from scratch during quarantine. Why am I in love with the hottest nerd on the planet.”

A third wrote: “*sits on hands to resist thirst tweeting about Henry Cavill building a pc from scratch*”
Cavill has been showing off his baking and Warhammer painting skills during lockdown, but he won’t have much time on his hands for much longer.

Season two of The Witcher will recommence filming in mid-August after finally getting the green light to resume production.

The project was put on hold a few months ago, like pretty much every other in the TV and film industries, due to the coronavirus. However, now that the threat of the pandemic has eased somewhat, authorities have given some exceptions for productions to resume.

The cast and crew will be allowed to come together from 17 August.

This will be music to fans’ ears as everyone has been left in the dark about exactly when we could see the gang back together. 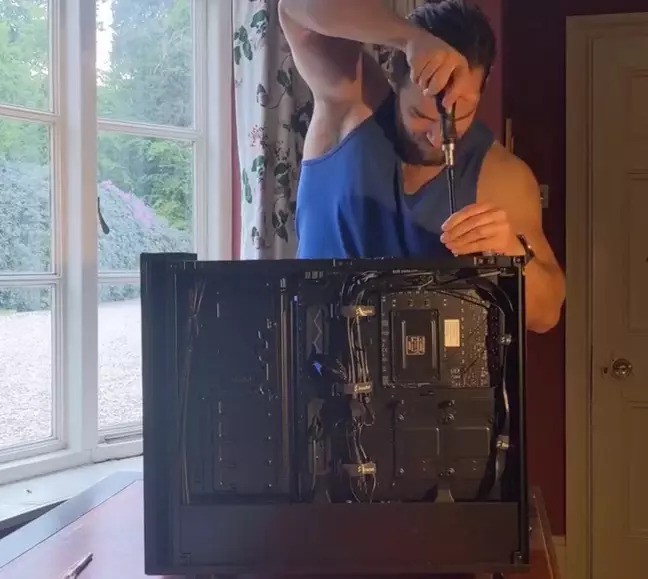 We won’t know for a while about a release date for season two but at least the production is getting underway.

There was so much hype and excitement for The Witcher that Netflix commissioned a second season before the first, eight-episode season aired on the streaming service late last year. 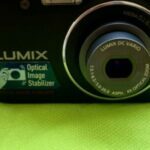 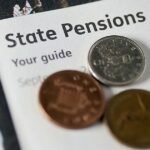 CAN I TOP UP MY UK STATE PENSION?