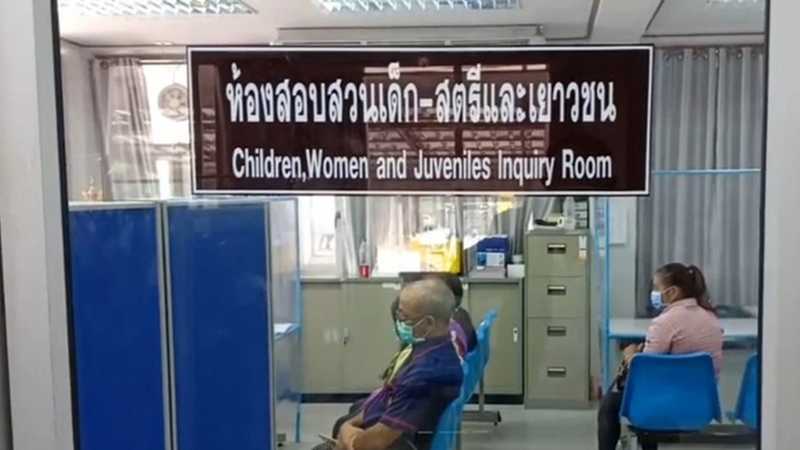 A 12-year-old girl in Sukhothai province, who accused her uncle of raping her since she was nine, has been taken in by the Children and Family Shelter.

She was also guided in filing a police complaint against her uncle, 44.

When the girl’s parents have separated four years ago, she continued living with her mother until her mother was arrested over drugs. The girl was then sent to live with her aunt and uncle.

She said that her aunt kept hitting her while her uncle sexually assaulted her seven to eight times a month. He also scared her into not telling anybody of what was happening.

On May 6, the girl left the house and ran into the village headman, who got in touch with officials in charge of helping young victims of molestation.

The headman said the girl was in tears when he saw her and kept saying she would rather live in the jungle alone than live in that house.

The uncle, who has surrendered to police, denies the accusation and has said he wants to defend himself in court. 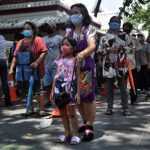 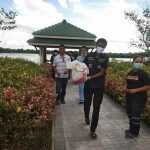