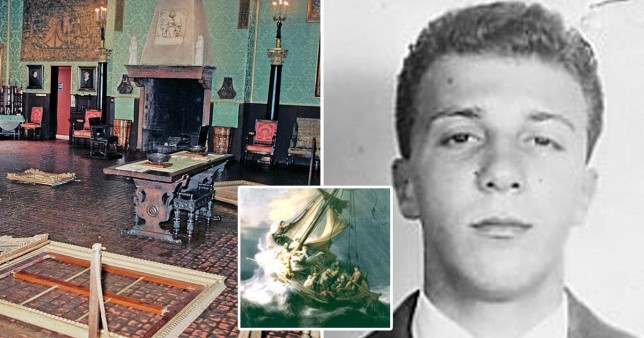 A gangster who was murdered in 1991 has been posthumously linked to a notorious unsolved art heist in which several masterpieces were stolen from a museum.

The expert said he recognised it as one of the 13 items stolen — which also included Rembrandt paintings — and told the known mobster it was worthless due to its infamy.

He said he told Donati: ‘Jesus Bobby, why didn’t you steal the Mona Lisa?’

It remains the the biggest art heist ever seen on American soil.

The stolen items also included an ancient Chinese beaker and paintings by Vermeer, Manet and Degas.

More than 30 years later, they remain missing despite the offer of a $10million reward.

The crime was the topic of a Netflix series, This is a Robbery: The World’s Biggest Art Heist, that was released earlier this year.

Speaking to the Boston Globe, Mr Calantropo, 70, said he kept quiet after Donati came to him because he feared for his safety.

He said the pair had met decades earlier and he had often appraised the diamonds and other jewellery Donati brought him – while always remaining uneasy about its origins.

The pair never met again and a year later, Donati, then aged 50, was attacked outside his home in New England and brutally murdered.

He was found in the trunk of his Cadillac having been stabbed repeatedly and had had his throat slashed.

Mr Calantropo said he was upset when the convicted robber and thief was killed because he was sure he had taken the secret of the hidden loot to the grave. ‘I was pretty crestfallen,’ said Mr Calantropo.

‘I believe the secret of the location died with Bobby.’

Donati is thought to have planned to use the haul as leverage to get a pal freed from jail.

Many theorise that he buried or hid the loot in a secret location which will one day be found.

The retired appraiser is now working with a group of experts to try to solve the mystery and claim the reward.

He did, eventually, approach the FBI five years ago and recounted details of the visit from the gangster.

The FBI would not comment other than to say it is ‘focused on recovering the art and returning it to its rightful place at the museum.’ 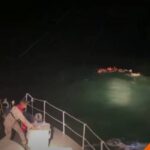 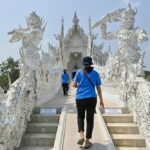