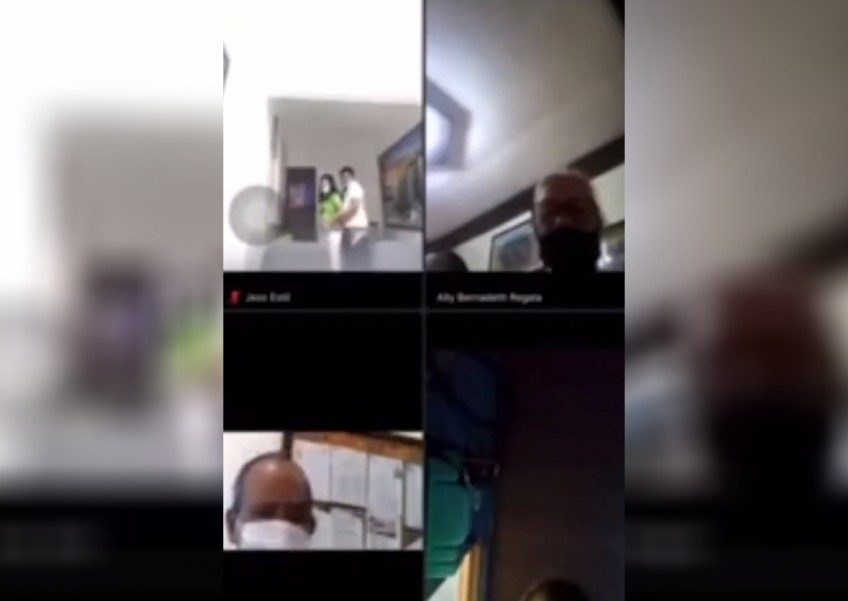 Forget distracting background noises or not having pants on. A Filipino village captain and his treasurer made the ultimate Zoom faux pas when they were caught having sex during a Zoom conference call.

Jesus Estil, the captain of Fatima Dos village in Dasmariñas City, Cavite, and the treasurer, who remains unnamed, have resigned as a result of the scandal, the city’s Association of Barangay (village) Captains confirmed today (Aug 27).

Estil and the woman, who are both married to other people, had gotten frisky while waiting for a virtual meeting on their village’s plans to tackle Covid-19 to begin.

Although Estil was seen attempting to cover the camera, he appeared to be unaware that a second camera was recording them.

After doing the deed, the pair resumed their positions in front of the computer for the meeting. But unbeknownst to them, their intimate moment had been broadcast to the rest of the village officials in the online meeting.

After videos of the incident spread like wildfire online, unhappy villagers petitioned for Estil to step down.

“We are united in our desire to remove our [village captain] because of what he did,” one villager told reporters.

“It is not right as the leader of our barangay. He should be like a father to us and lead by example to his constituents.”

An investigation will be conducted over the incident, said Jonathan Malaya, undersecretary and spokesperson of the Department of the Interior and Local Government (DILG).

The DILG oversees local governments and is in charge of public order and safety.

The scandal was a violation of public morals and the code of conduct for public officials, Malaya added.

“Public office is a public trust. Your countrymen did not vote for you to be the source of the scandal but to serve.” 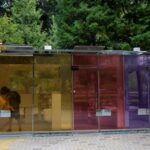 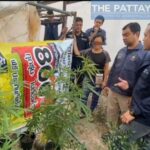 Woman arrested for growing cannabis at home in Chonburi