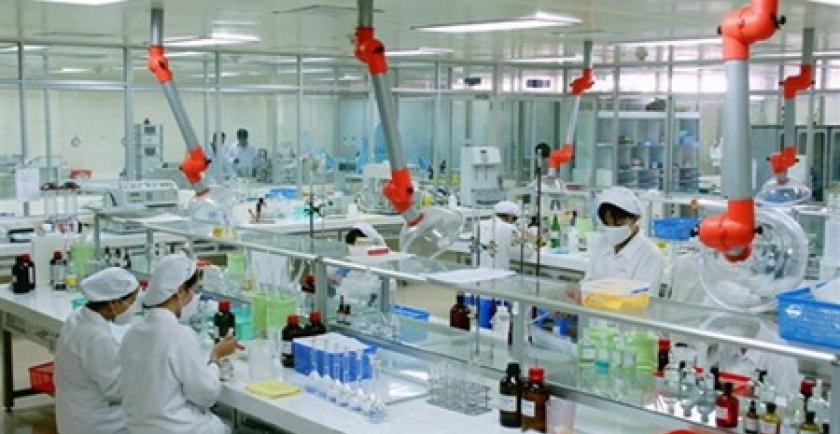 Tharet said the factory made the Tradol and Tindol drug in violation of the Tramadol copyright and without receiving a licence from the FDA.

Tharet said the drug was under control because youths have been known to abuse it by consuming it with alcohol, and it has resulted in death.

Number of missing jumps to more than 1,000 in California fire 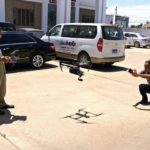