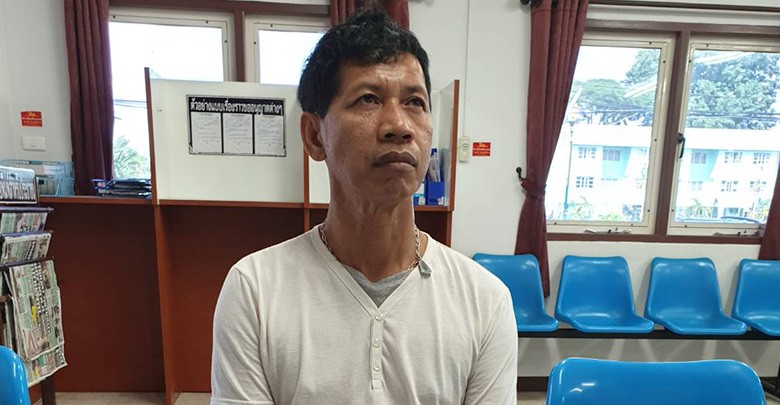 Somnuek Sangbost 52 years old from Phayao Province was arrested by The Crime Suppression Division Police under the authority given by the arrest warrant issued. Somnuek has been cheating Thai citizens by claiming he could help them with finding employment opportunities abroad.

Somnuek never legally registered as an employment agent at the Department of Employment. He promised his clients that he can find them a job abroad and help them pass the immigration process required to work in the country and to some, he promised them an internship abroad.

Somnuek went to work as a chef in Japan in the year 2006. After a few years, he had saved a certain amount of money and decided to return back to Thailand. He started inviting close friends to go to work in Japan. Promising them a job and that the boss will give them high pay, enough that will make hiring him worth it.

He charged each of his clients 100,000 to 140,000 THB each and told them that the fee included him sending them to work in Japan legally. In 2009, one of his clients from Sisaket Province agreed to pay him 140,000 THB for helping the person to go work abroad. The client paid 50,000 upfront and received a flight confirmation date.

When the client traveled to Bangkok and arrived in Mo Chit, the client transferred another 50,000 THB to Somnuek’s bank account and promised to pay him the remaining 40,000 THB when she arrived abroad, but that never happened.

From 2009 to 2010, Somnuek worked together with another suspect and cheated 2 more clients from Bangkok and Nakhon Ratchasima Province. The latest case took place in Somnuek’s birth province, Phayao Province in 2012. The victim was a relative of Somnuek’s wife. He promised the relative that he can find a way for her to go work abroad in exchange for 140,000 THB. The victim transferred 70,000 upfront, but Somnuek wasn’t able to send his client anywhere.

The latest victim decided to sue Somnuek which lead to the arrest by the Crime Suppression Division Police who will be sending him to the Phayao Police for prosecution. 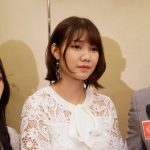