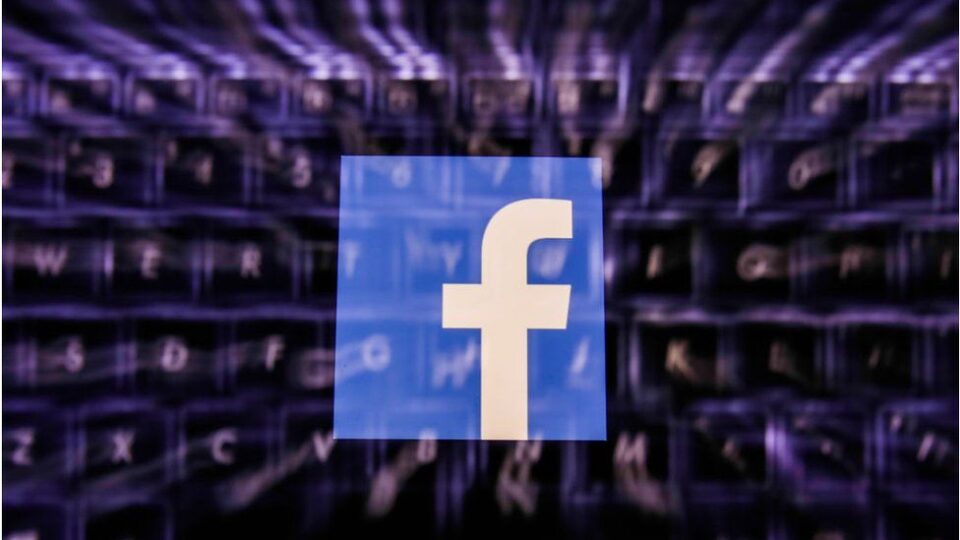 Facebook owner Meta Platforms has removed more than 500 accounts linked to an online disinformation network primarily based in China.

The accounts had promoted the claims of a fake Swiss biologist called “Wilson Edwards”, who alleged the US was meddling in efforts to find the origins of Covid-19.

However, the Swiss embassy said that it was unlikely this person existed.

Earlier in July, an account posing as a Swiss biologist called Wilson Edwards had made statements on Facebook and Twitter that the United States was applying pressure on the World Health Organization scientists who were studying the origins of Covid-19 in an attempt to blame the virus on China.

State media outlets, including CGTN, Shanghai Daily and Global Times, had cited the so-called biologist based on his Facebook profile.

However, the Swiss embassy said in August that the person likely did not exist, as the Facebook account was opened only two weeks prior to its first post and only had three friends.

It added “there was no registry of a Swiss citizen with the name “Wilson Edwards” and no academic articles under the name”, and urged Chinese media outlets to take down any mention of him.

Meta Platforms said in a November report that its investigation into the matter found “links to individuals in mainland China, including employees of Sichuan Silence Information Technology Co Ltd… and individuals associated with Chinese state infrastructure companies based around the world.”

Facebook said it had removed a total of 524 Facebook accounts, 20 pages, four groups and 86 Instagram accounts after reviewing public reports that centred around the fake Swiss biologist.

The persona’s original post was initially shared and liked by fake Facebook accounts, and later forwarded by authentic users, most of which belonged to employees of Chinese state infrastructure companies in over 20 countries, Meta said.

It added that the operation used Virtual Personal Network (VPN) infrastructure to conceal its origin, and to give Edwards a more rounded personality. It also said that his profile photo also appeared to have been generated using machine-learning capabilities.

The investigation into the origins of Covid-19 have been a source of tension between the US, China and other countries, as the source of the virus remains murky almost two years after it was first discovered. 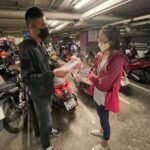 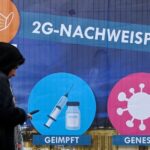