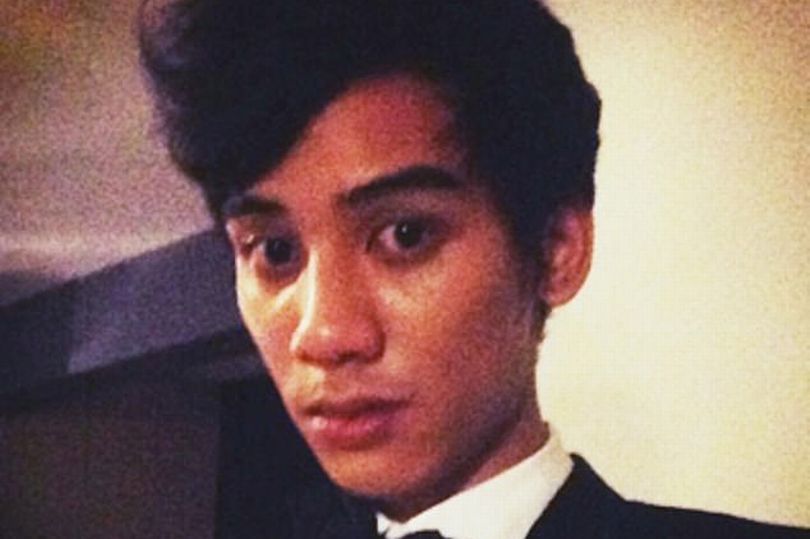 An ex-British public schoolboy was stripped naked and caned 24 times in a Singapore prison as part of his punishment for drug offences.

The Foreign Office has condemned the lashing of Ye Ming Yuen, aged 31 – who was struck two dozen times with a 4ft rattan cane on Wednesday.

The former Westminster School and Dulwich Prep School pupil is incarcerated at Changi Prison having been sentenced to 20 years for drug trafficking cannabis and crystal meth.

He saw his final appeal against the caning – an additional judicial corporal punishment – thrown out last week.

Yuen’s sister Elysia Yuen, 32, told the Daily Mail she was “amazed” her academically gifted but wayward brother “had the physical and mental capacity to get through 24 strokes in one go”.

She said his family had been told he was “very strong during the caning and afterwards” but understands he had been “so scared” prior.

“Ming knows what he did was wrong and deserved to be punished,” Elysia continued.

“We know it’s a different country with different laws and you should respect those laws, but isn’t a 20-year prison sentence punishment enough?”

Yuen, who received mostly A* and A grades for his GCSEs, was strapped naked to a wooden ‘flogging frame’, before being caned and sent back to his cell in agonising pain.

Elysia said the family had lived for four years with the “psychological torture” of knowing Yuen would be “subjected to this barbaric and inhumane punishment”.

The Foreign Office has made representations on Yuen’s behalf since the case came to its attention in January 2019.

While human rights groups say use of the cane breaches the UN Convention Against Torture.

Yuen’s family, who live in the UK, claim he is forced to spend 22 hours a day in his cell, which contains only a bamboo mat, and is allowed two visits a month.

The former club DJ, born in London, moved to Singapore in 2007 and was arrested in August 2016.

His offences included two counts of repeat drug trafficking – one of 69g and one of 60g of cannabis.

Another offence included drug trafficking of 15g of crystal meth.

In Britain, such offences would have likely led to a 12-month custodial term.

A spokesperson for the Singapore High Commission in London told the Mail the Asian country deals with its drug problems “comprehensively with the strictest enforcement coupled with the severest of penalties”. 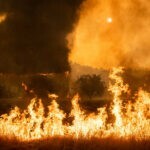 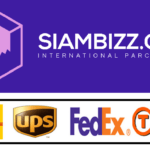 Sending a parcel, siambizz in Pattaya has you covered