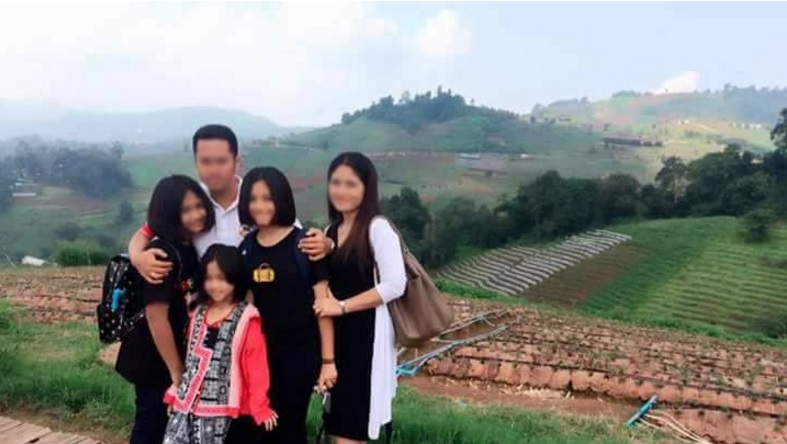 Eight relatives, including three children, were murdered by gunmen posing as government officials in Thailand’s Krabi province, police said Tuesday, in a mass slaying investigators believe was sparked by a personal conflict.

Police say a gang of six or seven men, dressed in camouflage, stormed a house in the southern province atd 4pm on Monday.

They took ten people hostage and waited for the owner of the property—a local village chief—to return.

“Around 8pm the owner arrived, all of them (the victims) were handcuffed and blindfolded until midnight when gunmen opened fire,” Chaiwut Buathong, chief of Ao Luek district, told AFP.

Six died at the scene and two others died at the hospital, Chaiwut said, adding three of the victims were girls aged under 15.

Three others were taken to the hospital with one in critical condition.

Deputy national police spokesman Krissana Pattanacharoen told reporters the victims came from a local Muslim family and that the gunmen “claimed to be officials who wanted to check on illegal activity”.

Photos taken by medical workers showed two bodies slumped on a blood-splattered children’s bed, with a teddy bear thrown to one side.

Police said they are still investigating possible motives, including a property dispute between the village chief and locals who occupied public land in his community.

“Personally, I believe that the motive is a serious personal conflict,” said national police chief Chaktip Chaijinda, who flew down to Krabi to lead the investigation.

Firearm ownership, mostly of rifles, is common in the Thai countryside and, because of this, the country boasts one of the highest gun-related homicide rates in Asia.

Krabi province is a popular holiday destination boasting beaches like Ao Nang and Railey, though Monday’s killings took place in an area removed from the main tourist drags.

The province boasts a large Muslim community who have lived in the region for centuries.

They are Thai speakers and ethnically different from the Malay-speaking Muslims in the country’s three southernmost provinces where a violent nationalist insurgency has raged against the central government for more than a decade. 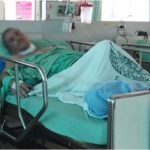