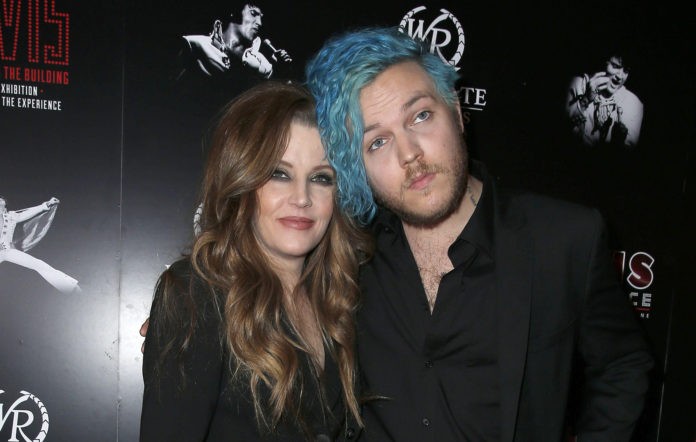 Benjamin Keough, the grandson of Elvis Presley and son of Lisa Marie Presley, has died at age 27, according to a representative for his mother.

In a statement, reported by Deadline, representative Roger Widynowski said “[Lisa Marie Presley] is completely heartbroken, inconsolable and beyond devastated but trying to stay strong for her 11-year-old twins and her oldest daughter Riley. She adored that boy. He was the love of her life.” The statement did not state a cause of death.

Benjamin was the son of musician Danny Keough and the brother of actor Riley Keough. Danny and Lisa Marie divorced in 1994. He signed a $5million record deal with Universal back in 2009. It is unclear what came of the deal.

Keough was known for his resemblance to Elvis Presley.

“Ben does look so much like Elvis. He was at the Opry and was the quiet storm behind the stage.” Lisa Marie once said, as reported by tmz.

“Everybody turned around and looked when he was over there. Everybody was grabbing him for a photo because it is just uncanny.”

Footage of Keough and his siblings featured in the 2012 music video for Lisa Marie Presley’s ‘duet’ with Elvis’ on his 1954 track ‘I Love You Because’. 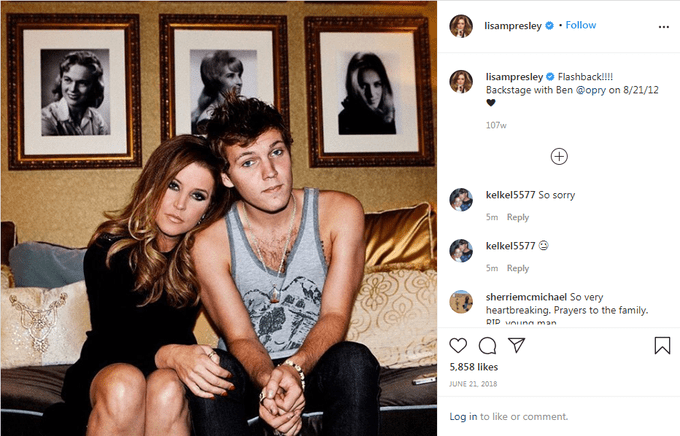 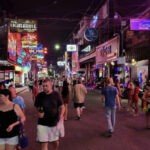 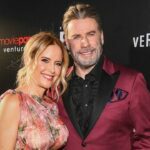 Actress and Wife of John Travolta, Dead at 57