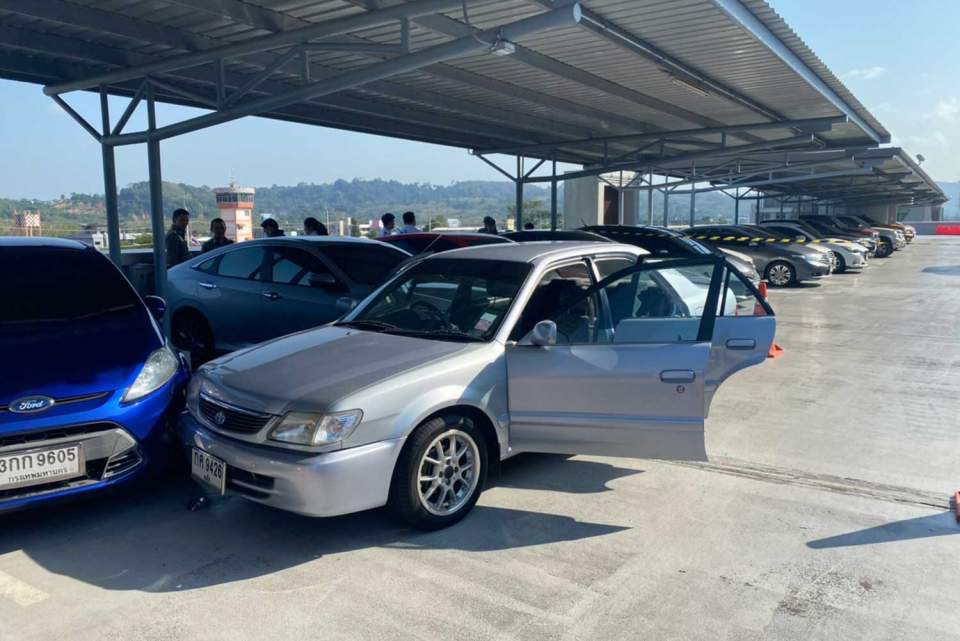 An elderly German man was found dead at the wheel after his car hit another vehicle in the Phuket airport car park building on Wednesday afternoon.

The 85-year’s name was withheld pending notification of relatives.

He was found inside his vehicle on the sixth floor of the car park building, said Pol Lt Sura Lerdthaisong, deputy investigation chief at Sakhu police station.

Building attendants who learned of the accident broke a passenger window to get into the car and tried to help him, but he was already dead.

His driving licence showed he lived in tambon Rawai of Phuket’s Muang district.

Security camera recordings showed the man’s car entering the car park at 2.02 pm. The accident occurred at 2.09 pm. His death was discovered and reported to the police at about 2.50 pm.

The man’s body was taken to Thalang Hospital for a post-mortem examination, police said. 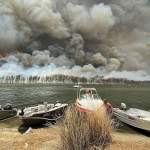 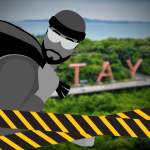