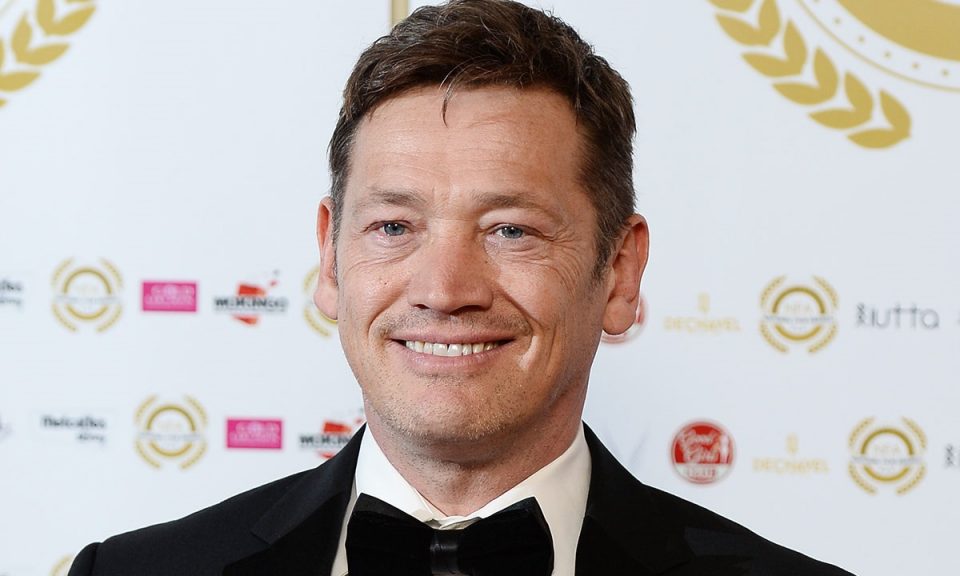 The former EastEnders actor has been left stranded in the country

Former EastEnders star Sid Owen is stranded in Thailand after a horrific accident left him with a shattered jaw. The actor has required multiple surgeries after a golf ball smacked him in the face and knocked out six of his teeth. “I’ve almost been lucky because they’ve told me if it had hit me two inches higher up I’d probably be dead from that sort of impact,” Sid told The Sun “I was stood about ten feet away when it hit me, hard, and of course it hurt like hell, but it was the shock factor too,” he added.

“I remember seeing two teeth fly straight out of my mouth but it turned out to be a fracture in my face and a broken jaw, along with another tooth embedded into my jaw. I had to have a bone graft, followed by several rounds of dental surgery because it was too much damage to try to treat it all at once.” 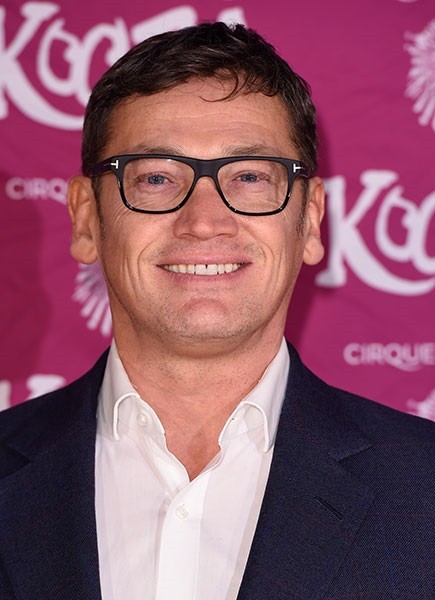 The incident happened during a game of golf on 17 January when a ball hit a nearby tree, ricocheted off and hit him at close range at the Siam Country Club Old Course near Bangkok. Sid’s reconstructive surgeries have taken 15 hours so far and he is still in so much pain that he has been put on strong painkillers. He is also awaiting brain scan results to check for underlying damage – and has no idea how long a full recovery may take.

He added: “It has just been five weeks of hell, total hell. I came here for detox to relax, as I have been doing sober for January annually for 20 years, and I was nearly ready to come home when it happened. There’s no way of knowing how long a full recovery will take or if there will be long-term problems — something like this changes you as well.” 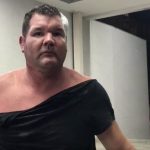 Brit says he was beaten up over Thai pub feud 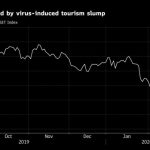