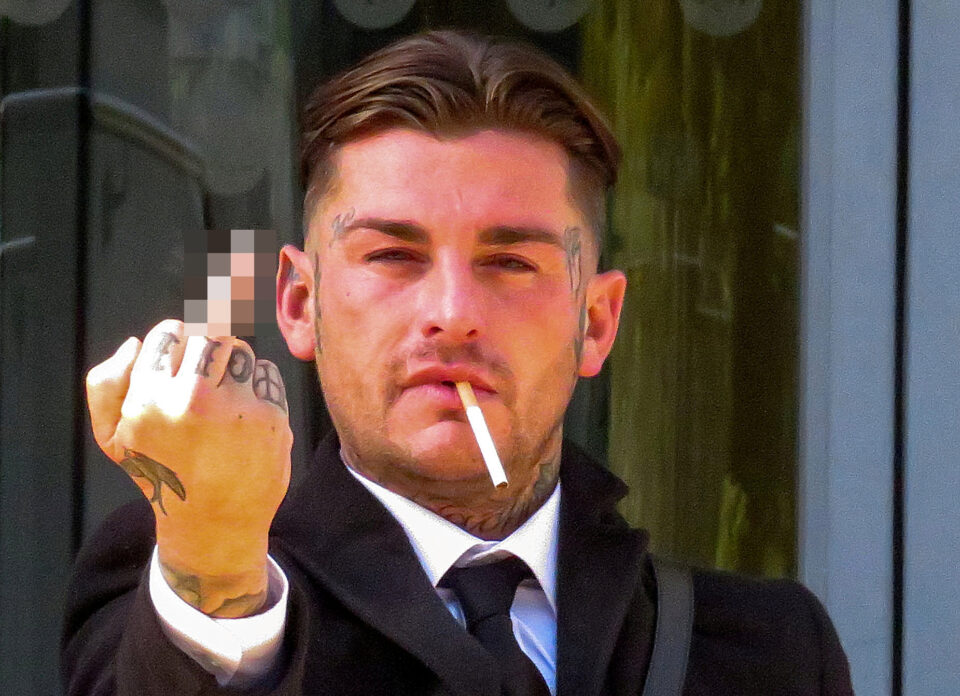 A DRUNK driver who left a mum and daughter with devastating injuries in a horror crash flicked the middle finger after he escaped jail.

Scott Roe, 39, rammed his Mercedes CLA220 into an Audi at 60mph after he “got bored” of travelling behind another vehicle that was sticking to the 30mph speed limit.

The tattooist escaped unharmed from the terrifying crash on Heath Road, in Bedworth, Warwickshire, on July 13 last year, but the two victims were trapped in the wreckage for two hours.

Chelsea Sidwell, 19, who was driving the Audi, and her mum Kelly Merridew, 39, suffered severe injuries after their car “span round 180 degrees.”

Chelsea suffered a smashed left knee, ankle and toes, as well as ligament damage and was in wheelchair for seven weeks following the evening crash in the 30mph zone.

Her mum suffered a shattered pelvis, a dislocated right knee and a badly bruised shoulder and had to give up her job working with children in the wake of the smash.

Roe, of Coventry, was taken to hospital where a blood test showed he had 94 milligrams of alcohol per 100ml of blood compared to the legal limit of 80 milligrams.

He was given a 16-month jail term, suspended for 18 months, and was ordered to do 150 hours of unpaid work at the sentencing on August 6.

Roe was also banned from driving for four years and ordered to pay £535 costs.

ROE WAS “BORED OF WAITING”

“This was a seriously dangerous manoeuvre executed in the briefest of moments, and no doubt your judgement was clouded by the amount of alcohol you had consumed,” Recorder Francesca Levett said.

“Your speed was excessive, estimated to have been twice the speed limit in that area.

“What followed was the consequence of your decision to overtake when it was clearly dangerous to do so, and the injuries caused to Miss Sidwell and her mother were extremely serious.”

Roe had told police he was driving behind a car that was doing 20mph and he became “bored of waiting” behind it, seeing him try and overtake before he lost control.

Sally Cairns, prosecuting, said: “The bonnet of the Audi, which ended up on the grass verge, was crushed, and Miss Sidwell and her mother were trapped inside.

“The emergency services attended and found Miss Sidwell and Mrs Merridew trapped and in considerable pain, and Miss Sidwell was stuck for two hours before being released and taken to hospital.”

Andrew Wilkins, defending, said: “It’s a case in which it is a cascade of things that go wrong.

“It all starts to go wrong when he makes the decision to drive after drinking.

“Once he had done that he then, perhaps as a consequence, makes the decision to overtake a vehicle that’s moving too slowly for his liking, and he does so at speed.

“Mr Roe is horrified at the consequences of his actions.” 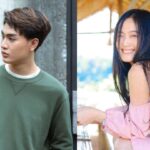