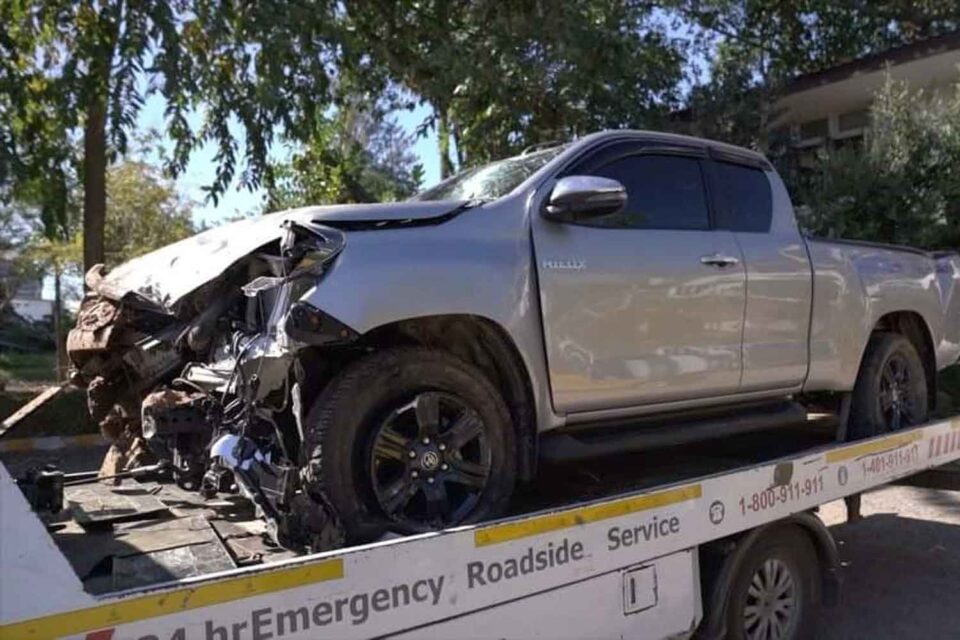 A woman driver was arrested and 600,000 methamphetamine pills seized after her pickup crashed into a roadside house while she was being chased by police in Kosom Phisai district, Maha Sarakham province, on Tuesday.

Instead of stopping, the pickup sped away in the direction of Maha Sarakham province. Police set off in pursuit.

At Ban Nong Khuan intersection in tambon Khwao Rai of Maha Sarakham’s Kosum Phisai district, the pickup ran off the road and hit a tree and then a house.

The vehicle was badly damaged and the woman driver injured and taken to Kosum Phisai Hospital.

She was later identified only as Natkamol, 33, from Chaiyaphum province.

According to Pol Col Anurat, Ms Natkamol admitted she was was delivering 1.4 million meth pills for a dealer in Mukdahan province. She had made deliveries to clients along the way, in Sakon Nakhon and Kalasin provinces.

She was heading to Nong Song Hong district in Khon Kaen province when she was signalled to pull over by highway police, Pol Col Anurat said.ad

The woman was handed over to Kosum Phisai police for legal proceedings. 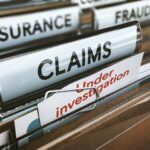 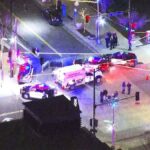