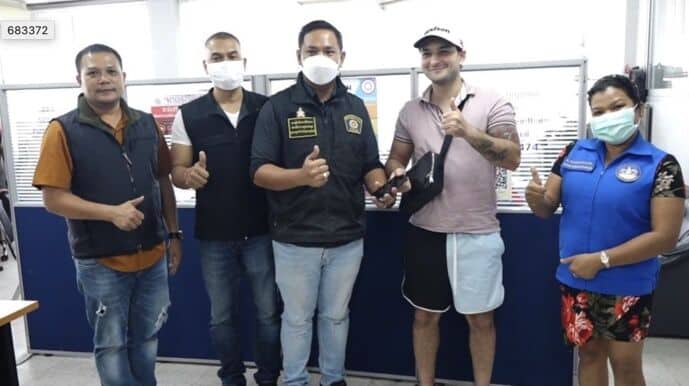 A Vietnamese man who stole 15,000 baht and an iPhone from a Dutch tourist on Koh Samui is set to be deported after he faces penalties.

The suspect, Tueng, snatched the iPhone and cash from the victim’s bag at an entertainment venue, according to Bo Phut Police. The victim, 25 year old Hanifi Mert, filed a complaint on August 20.

“He sent the mobile phone via parcel to Bangkok and received 4,000 baht. We have finally seized the mobile phone back and returned it to Mr Mert.” For the latest stories follow Bangkok Jack News on Twitter.

Tueng faces charges of theft, and illegally entering the country. Yutthana said Tueng had worked as a seller in Koh Samui for over 10 years and could speak Thai, but did not have a visa. He said Tueng had paid someone 7,000 baht to help him get into Thailand.

Yutthana did not mention whether or not Mert had gotten any of his 15,000 baht back. He noted, however, that Mert was “very happy” and grateful to the police. He said Mert plans to do business in Koh Samui and will tell his friends to visit the tropical island. – Phuket Express 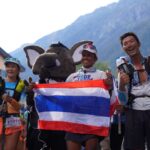 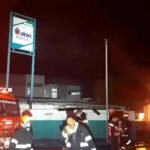