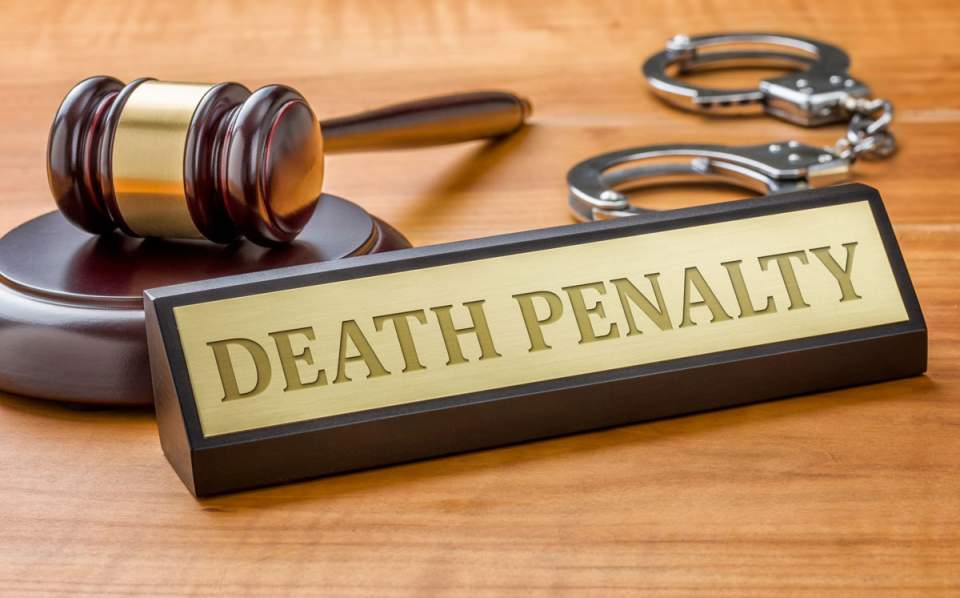 The Supreme Court yesterday upheld a death sentence handed down to a village head in Kamalasai district who fatally injured an 18-year-old girl in 2015 while attempting to rape her.

Along with the death sentence, the Supreme Court also upheld a decision by a lower court to order Krittidech Rawengwan, a former head of Ban Si Than village, to pay compensation of 2.3 million baht to the victim’s family.

Krittidech was arrested on April 4, 2016, 100 days after he brutally assaulted Ruadeewan Polprasit, a Mathayom six student at Rongkham School in neighbouring Rongkham district, which later caused her death on Dec 23, 2015.

He was charged with rape and murder following his arrest.

The Kalasin provincial court on Mar 30, 2017 sentenced Krittidech to death and ordered him to pay compensation.

Krittidech appealed but the Appeal Court on July 17, 2018 upheld the ruling.

Krit and Lamyai Polprasit, father and mother of Ruadeewan, cried with delight upon hearing yesterday’s ruling by the Supreme Court.

The family thanked the judicial system, authorities concerned and the media for their moral support and their role in ensuring justice for Ruadeewan.

During the five-year fight for justice, the family kept telling itself it would win and that justice would be done, Ms Lamyai said.

Phattharanit Polprasit, Ruadeewan’s elder sister, said she wished her sister could know that justice had been served.

On Dec 23, 2015, Krittidech kicked over Ruadeewan’s motorcycle as she rode home from school, then dragged her into a rice field.

She attempted to fend off his attempts to rape her, but Krittidech launched a vicious attack which resulted in severe internal bleeding and Ruadeewan’s death. 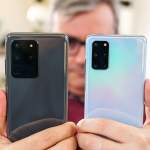 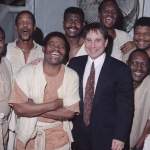