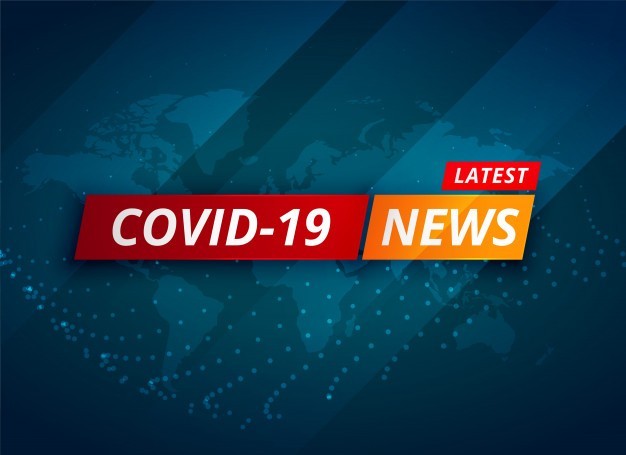 The Centre for Covid-19 Situation Administration on Saturday reported 4,803 new cases, among the highest on a single day since the outbreak, and 34 deaths over a 24-hour period

The new cases included 2,702 infections found in prisons and 51 overseas travellers in quarantine.

The infected overseas arrivals included 50 Thais – 47 from Cambodia and three from Saudi Arabia. The other case was a Serbian from Serbia.

The Thai capital also led the list of fatalities with 21 deaths, followed by two each in Samut Prakan, Chiang Rai and Pathum Thani, one each in Phetchaburi, Phetchabun, Nonthaburi, Ayutthaya, Ratchaburi, Songkhla and Saraburi provinces.

Meanwhile, 4,434 patients have recovered and been discharged in the last 24 hours.

Meanwhile, another 96,599 people were given their first Covid-19 shot in the last 24 hours, while 60,476 were given their second shot, bringing the total number of Covid-19 vaccine doses administered in Thailand to 3,504,125. 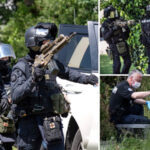 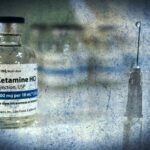