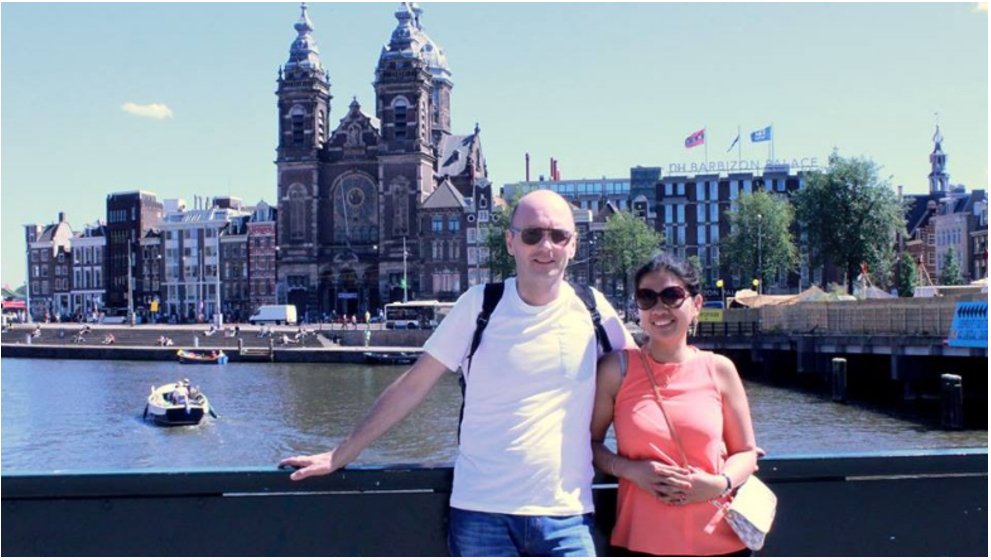 Stories of culture shock are rife in Thailand. Foreigners arriving in the country, as well as Thais going to live abroad, report endless surprises and uncertainties about how to act and what to expect.

In response to this, Isaan’s Khon Kaen University and The Ministry of Social Development and Human Security are starting a program to teach one of the largest of these populations — Thai ladies that have married foreigners — what to expect when they move overseas, reported Bangkok Post.

Sociology professor Dusadee Ayutwat designed the course for the large population of Thai women in rural Isaan that marry foreign men that they might meet online or while working in Bangkok.

These girls especially, being unlike their Thai sisters that grew up among foreigners in Bangkok, are likely to experience severe culture shock if they go from life in the Thai countryside to Europe, the U.S., or Australia.

The clinic touches on the special challenges of intercultural-cultural marriages, keeping ties with their family at home while creating a new support system in their adopted country, and how to advocate for themselves with foreigners and make sure their husband treats them fairly.

Course enrollees will also be taught all about culture differences, how to act, how families tend to interact, and where they can go for help if their prince turns out to be more of a toad.

Dusadee said, “The clinic focuses on women in Isaan given the growing number of women there marrying Westerners. Some of these women believe marrying Westerners will give them a better life and financial security, which is quite a misconception,” she said.

She also pointed out that most foreign men that marry Thais are actually only lower or middle class and don’t earn much. They simply seem rich when they come to Thailand due to the inexpensive living costs.

Toddler falls from car, narrowly avoids being run over in the street