Home » Couple forced me to have sex 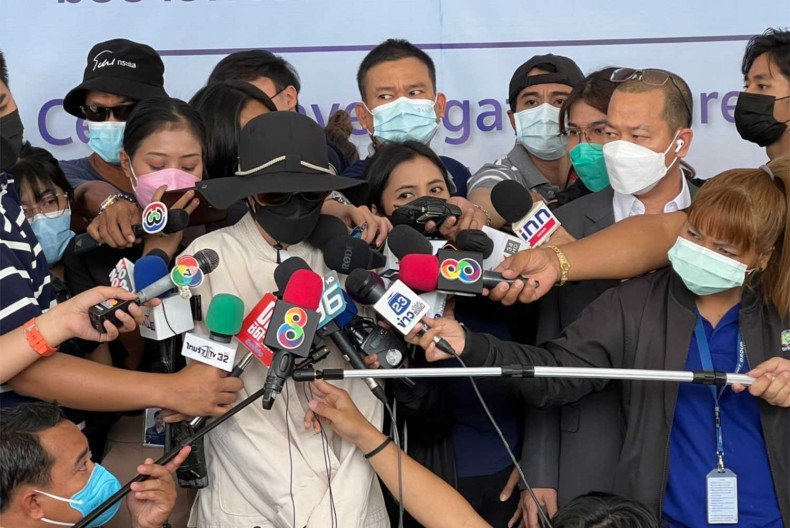 A 32-year-old woman has accused a wealthy couple of forcing her to sleep with them in exchange for forgiveness of a 500,000-baht debt. But the husband claims the woman had an affair with his wife.

The case came to light on Thursday when lawyer Phaisarn Ruangrit took the woman to the complaint centre at the Central Investigation Bureau (CIB) to seek legal action.

According to the lawyer, the victim worked at a logistics firm and later came to know the wife of the company’s owner. They eventually developed close relations. Whenever the victim had financial trouble, the woman helped her with loans that eventually totalled 500,000 baht.

Such a contract was tantamount to slavery, said Mr Phaisarn.

Fearing for her future, the woman agreed to the demand, the lawyer said. Several three-way sexual encounters followed, but when the woman tried to end the arrangement she faced further intimidation, as the couple claimed to know lots of wealthy people and lawyers.

The woman finally sought help from Mr Phaisarn, who examined the contract and concluded it placed no legal obligation on the woman as it went against morality and the law. The document could be used as evidence against the couple for colluding in sexual abuse and coercing a person to do something against their will, he said.

“Even though the damaged party is a woman, her mind presents to herself as a man,” he said. “In any case, it’s wrong to do something like this to the victim.”

The woman, whose name was not released, said she had tried in vain to resist the couple’s advances. She tried to flee several times but was forced back with the contract being used to threaten her. Repeated sexual abuse plunged her into hell and she even thought of ending her life, she said.

Her petition was received by Pol Col Suraphong Chartsut, deputy commander of the Anti-Trafficking in Persons Division. 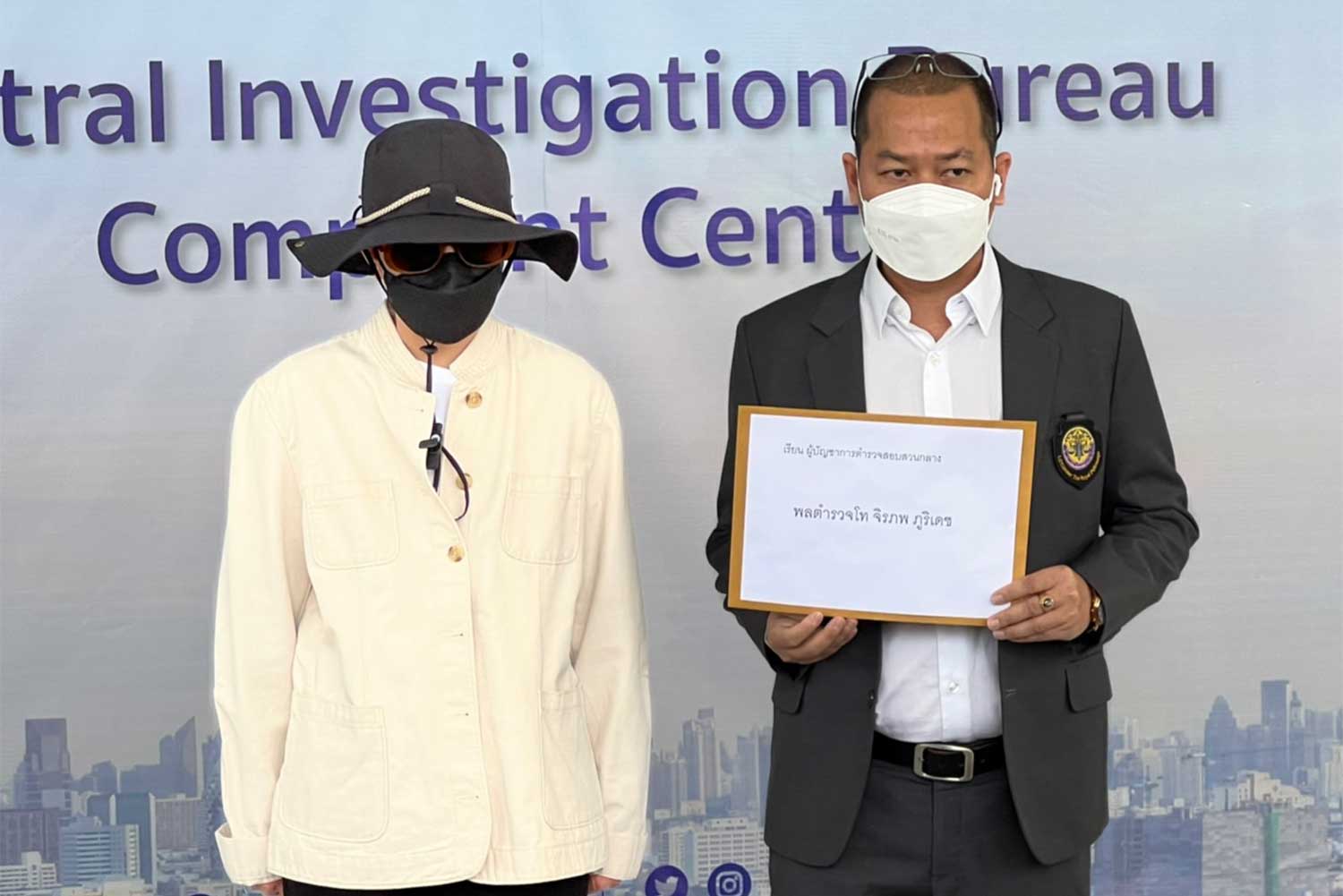 Lawyer Phaisarn Ruangrit and his client arrive at the Central Investigation Bureau on Thursday to file their complaint with Pol Lt Gen Jiraphob Bhuridej, the CIB commissioner. (Photo supplied/Wassayos Ngamkham) 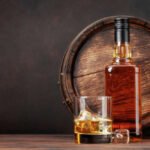 Whisky the History, the Taste and the Investment 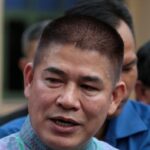 No involvement in any ‘grey business’