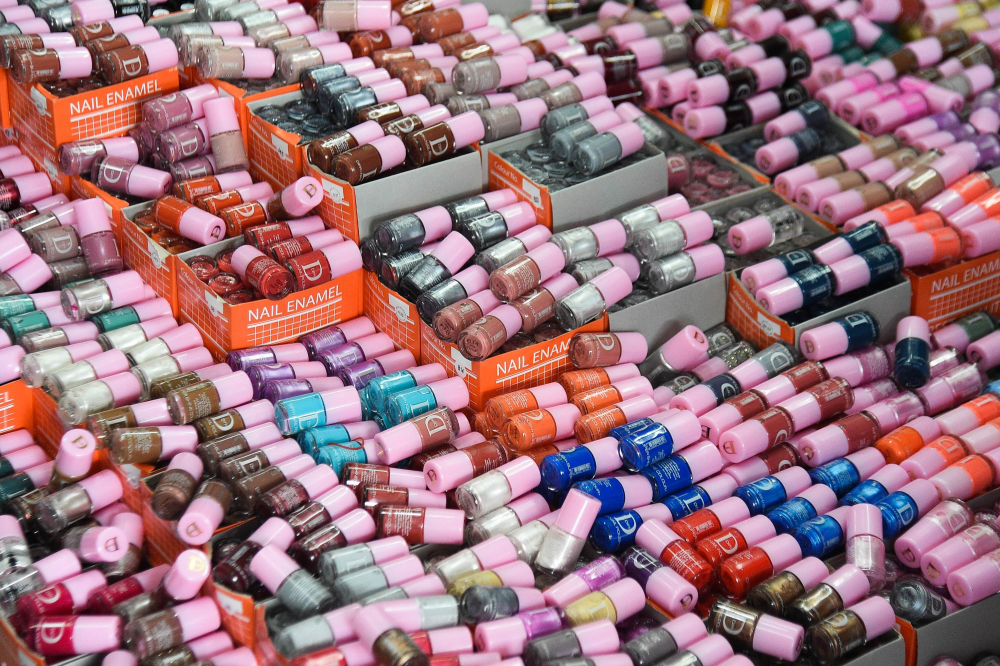 AUTHORITIES have found more than 300,000 items of substandard products in the Bangkok-based Donmuang Modern Market. Widely known as a big cosmetics marketplace, the market spans over 18 rai (2.9 hectares) of land in the capital’s Don Muang district.

“After searching 259 shops at this market, we have found that 186 of them sold suspicious products,” Deputy National Police Commissioner Pol General Wirachai Songmetta said yesterday. He was speaking at the end of a search lasting several days.

Hundreds of policemen, policewomen and officials from the Food and Drug Administration (FDA) joined forces to scour the market in the wake of scandals exposing that even widely-known local brands such as Magic Skin, which hired several celebrities to endorse its products, were allegedly producing substandard items.

Donmuang Modern Market became the focus of a probe because it is a large base for cosmetics distribution.

As the probe has dug deeper, the market operator has apparently fallen into bigger trouble.

Bancha Seubkraphan, public-works chief of the Don Muang District Office, said his office had now ordered the operator to remove the encroaching structure within 15 days.

“If the operator does not comply with our order, it will face an additional penalty for non-compliance,” he said.

Wirachai said the Anti-Money Laundering Office (Amlo) would also probe the market operator because occupying a public area for commercial purposes is an offence under the anti-money laundering law.

“Ill-gotten gains will be seized and turned into state properties. Those involved in money laundering face up to 10 years in jail,” he said.

Wirachai believed some influential figures might have been behind the market.

Pol Lt-Colonel Santhana Prayoonrat, a former deputy superintendent at the Special Branch Police Division, last week tried to prevent police from conducting an in-depth search, saying that they affected the market’s operations. He is an advisor to the market operator.

Wirachai said the market operator had leased the 18-rai plot of land from the Treasury Department for just Bt63,000 a month.

Tenants at the market have altogether paid the market operator more than Bt7.5million in monthly rents.

The Treasury Department is expected to re-examine its contract with the market operator to determine if it has engaged in any breaches.  Nation 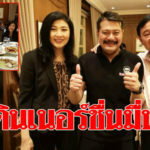