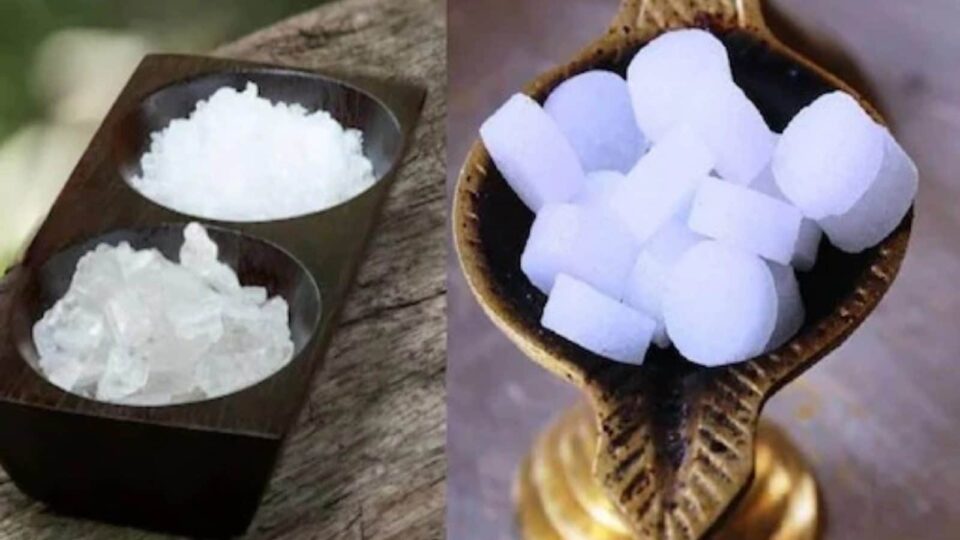 FIVE policemen at Samrong Nuea police station were today (Jan. 11) transferred to the headquarters after the wrongful arrest and beating of a young man who they thought had a drug in his sedan but the white powder was actually camphor, Sanook.com said.

The unidentified young man had stopped 500 metres away at a police checkpoint in front of Soi Bearing at around 11 p.m. on Jan. 7 as he was returning home after meeting his girlfriend in the Lumpini area.

He was chatting with his girlfriend when a volunteer policeman rode up and searched his vehicle and mistook the camphor that his mother had put in the glove compartment for a drug and called policemen in.

Upon being arrested and handcuffed he was punched in the face twice and the volunteer hit him in the back once.

He was kept at the checkpoint for two to three hours and underwent a urine test which the police team said showed ketamine consumption but the young man denied taking the drug admitting only to have smelt it.

As the second urine test at the police station came out negative for drug use and  the substance in the vehicle turned out to be camphor not crystal methamphetamine (Ice) he was released.

However his relatives filed a complaint against the policemen for unlawful arrest and detention of their family member which led to today’s transfer of five policemen.

Pol. Col. Arthit Simcharoen, superintendent of Samrong Nuea police station, said a committee had been set up to investigate the facts of this case but they need time to work. If the five policemen are found to be at fault they will be punished according to the regulations.

The committee will also investigate whether the victim consumed drugs as the first urine test was positive but the second test turned out negative. 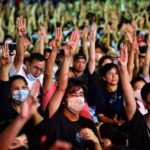 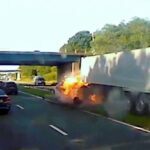