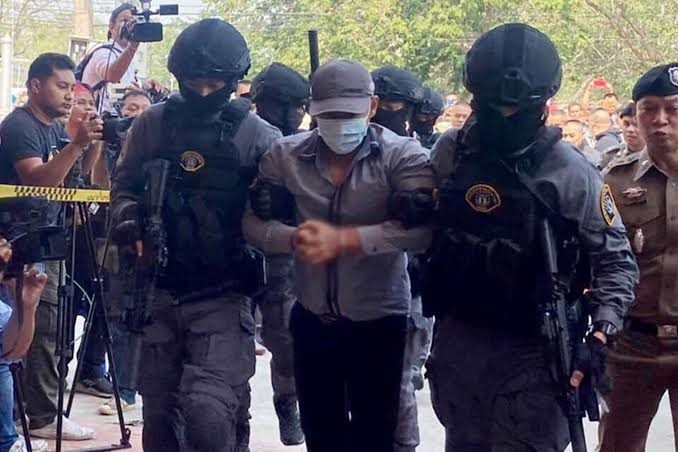 A summary of the investigation into the Lop Buri gold shop heist, in which three people were killed, is expected to go to prosecutors this week, according to the Crime Suppression Division (CSD).

Investigators are questioning more witnesses, including the suspect’s parents and his teacher wife, and waiting for results of the forensic examination of evidence including the CZ P-01 gun and DNA traces from the scene as well as findings from autopsies performed on the victims.

In addition, the police are searching for evidence of the suspect’s debts which are believed to be a motive for the crime, Pol Col Somkwan said.

Prasittichai Khaokaew, a 38-year-old school headmaster in Sing Buri, was arrested on Wednesday on suspicion of committing the robbery on a gold shop in Lop Buri on Jan 9 in which a two-year-old boy and two adults were killed, and four others injured.

Police swooped after tip-offs and a clue about the gun used in the crime helped identify Mr Prasittichai as the prime suspect.

Police sources, however, said investigators had not been able to retrieve the silencer used with the firearm in the robbery.

Mr Prasittichai claimed he threw the silencer into the Chao Phraya River in Sing Buri’s Muang district. Regardless, officers say they have a strong ase.

Police have found a total of 31 gold necklaces worth about 680,000 baht hidden in the roof of the carport at his father’s house in Lop Buri’s Muang district.

It was reported that Mr Prasittichai had borrowed two million baht from the teachers cooperative and a commercial bank and recently paid off some of the debt but still owed 1.7 million baht.

Pol Lt Gen Suthin Sapphuang, commissioner of the Central Investigation Bureau, and Pol Maj Ben Jirapol Phuridet, the CSD commander, yesterday ordered investigators to talk to everyone connected to Mr Prasittichai to ensure a chance of indictment against the suspect. 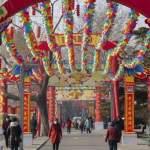