Home » Christmas Bomb Cyclone kills 25 in the US 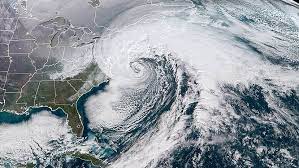 A winter storm termed a Bomb Cyclone producing record low temperatures has killed at least 25 people as it raced across the country’s East Coast, knocking out power to hundreds of thousands of homes and businesses and leaving millions worried about Christmas Eve blackouts.

Buffalo was pounded by hurricane-force winds and whiteout conditions. The city’s international airport and emergency response were halted.

Officials around the U.S. have attributed deaths to exposure, car crashes, falling tree limbs, and other storm consequences. Two Buffalo residents died from medical emergencies in their homes during the record blizzard.

Blizzards, freezing rain, and extreme cold knocked off power from Maine to Seattle, and a major electrical grid operator warned the 65 million people it serves in the eastern U.S. that rolling blackouts may be necessary.

Pennsylvania-based PJM Interconnection advised residents in 13 states to save electricity through Christmas morning because power facilities are struggling in the cold. The Tennessee Valley Authority, which powers 10 million people in the state and parts of six adjacent ones, ordered local power firms to implement planned outages but halted them by Saturday afternoon. A simulated power outage delayed Nashville’s NFL Tennessee Titans game by one hour.

On Saturday, more than 273,000 New Englanders were without power, with Maine hardest hit. Some providers said it could take days to restore power.

The homeless in the region are most at risk 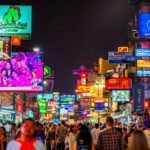 A Respectful New Year’s celebration is expected at Khao San 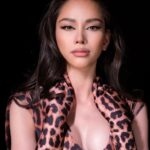 Anna off to the USA to grace Miss Universe Pageant