Home » Chatchai-Decha one win away from boxing medal 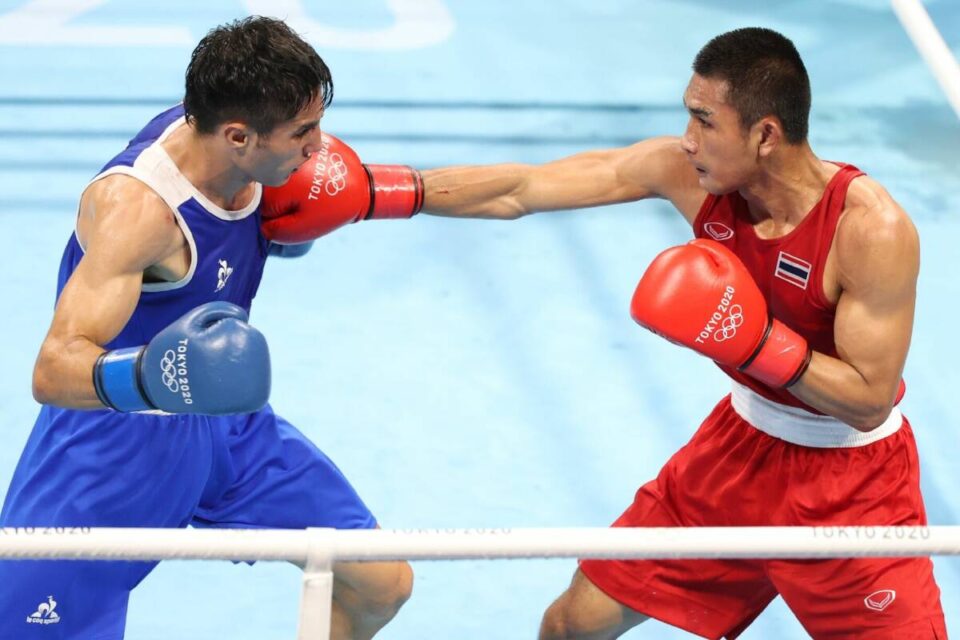 Thai veteran Chatchai-Decha Butdee became the first Thai boxer to reserve a quarter-final berth in the Olympic Games TOKYO 2020 on Wednesday, after ousting young-gun Mirco Jehiel Cuello of Argentina 4-1 in the second round of the 57kg competition at the Kokugikan Arena.

In his third and farewell Games, the 36-year-old unleashed a barrage of quick and powerful punches to beat the 20-year-old former Youth Olympic Games bronze medalist, who suffered a cut over his right eyebrow.

“I came up with a game plan and stuck to it. I was very happy with the way I performed in this round,” said the 2013 World Championships bronze medalist, who was also sporting a cut on his right eyebrow.

Awaiting him in the last eight is three-time World Championships winner and two-time Olympic bronze medalist Lazaro Alvarez of Cuba. Alvarez won his bout through RSC-Injury after his opponent Daniyal Shahbakhsh suffered a serious wound on his face.

The Thai fighter needs to win the match to secure a bronze medal and finally realise his dream of standing on an Olympic podium.

Two more Thai fighters will be in action on Thursday. Jutamas Jitpong will take on Irish Magno of the Philippines in the women’s 51kg and Supaporn Seesondee will face Simranjit Kaur Baath of India in the women’s 60kg.

The 58-year-old marksman, the oldest Thai athlete in the Olympic Games TOKYO 2020, shot 74 points to match the Kuwaiti as well as Italian Mauro de Filippis, Czech Jiri Liptak and Gian Marco Berti of San Marino. But Faihan, gold medalist in the World Championships trap team event in 2007 and 2018, had a better countback score of 58 versus the Thai’s 52.

Savate, the 2019 World Cup silver medalist in Al Ain, UAE, has two more rounds (50 points) in qualification on Thursday in his bid to win a place in the top six shooters for the final. On Monday, women’s skeet shooter Isarapa Imprasertsuk narrowly failed to secure Thailand first Olympic medal in skeet when she finished fourth. 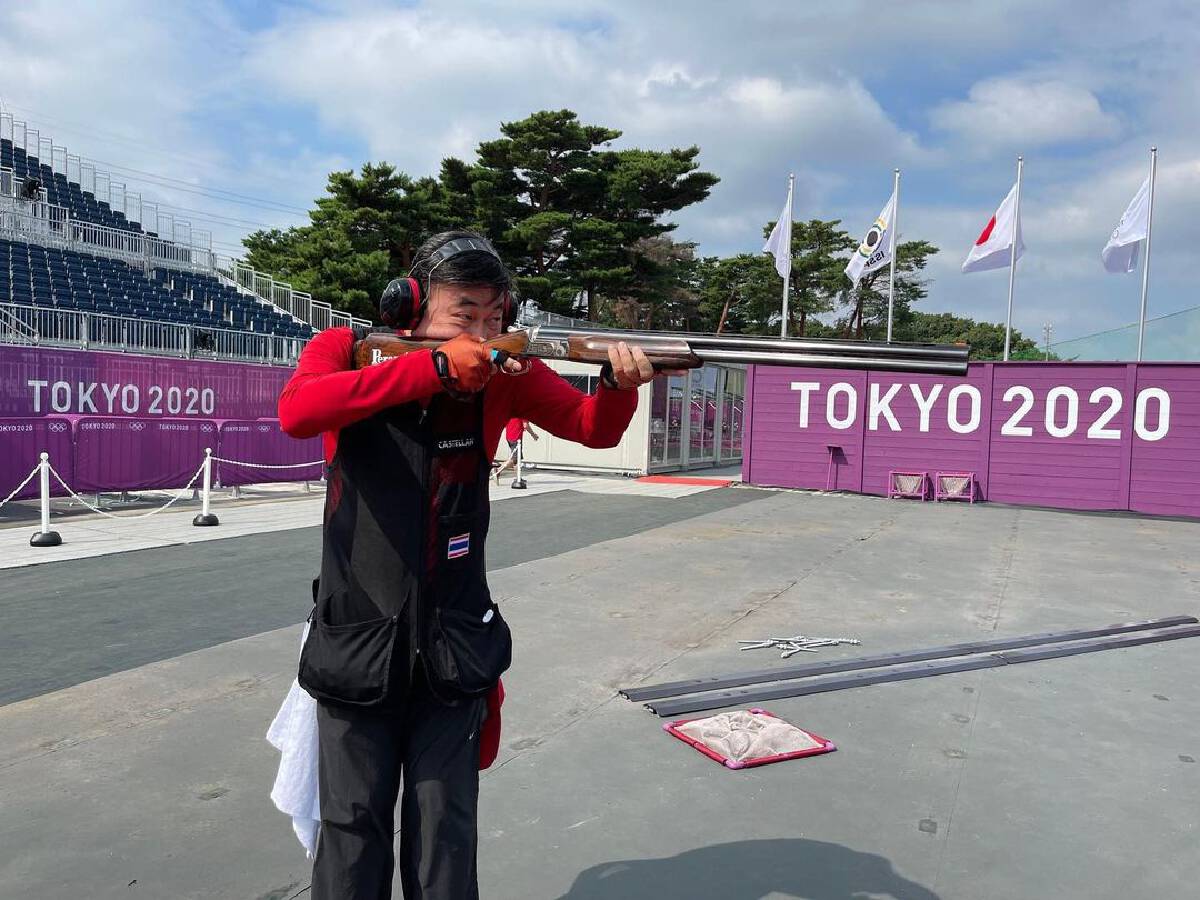 Thailands Chatchai-Decha one win away from boxing medal at Tokyo Olympics. 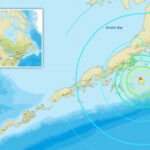 Tsunami warning after major earthquake off coast of Alaska 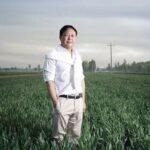