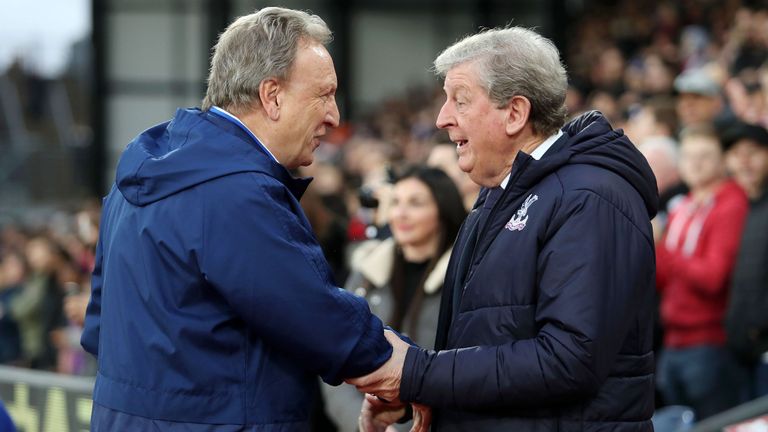 Cardiff Could Fall Through The Trap Door If Results Don’t Go Their Way This Weekend And They Beat Away Day Form Team Crystal Palace. Team News. Manager Comments. Stats, And Prediction.

This season Cardiff replaced Swansea as the Welsh representative in the Premier League but it looks like they will be one season wonders! Unless the script has been written, with a last minute miracle escape plot, with a win today and another one at Old Trafford next Sunday!

Cardiff might deserve that, and they’ve had a tough old season, but the Premier League is a tough old league with no room for sentiment!

“Whether the pressure will get to them – only the game will tell.

I don’t believe in the fact you do relegate them. I don’t subscribe to that. The game that brings about the inevitable – it’s not the 37th game that relegates them.

I’m pretty certain we won’t need to feel anything other than empathy – which you feel for all managers.”

Palace are already safe and are second only to Manchester City in terms of points won on the road this calendar year. Last time out they went into the Gunners patch and beat them 3-2.

With Swansea relegated last season, this could be the last Premier League game played in Wales for a few seasons. Unless Cardiff can pull off a Premier League miracle!

Beware the door hooks with cameras 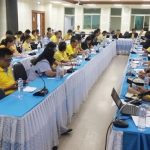