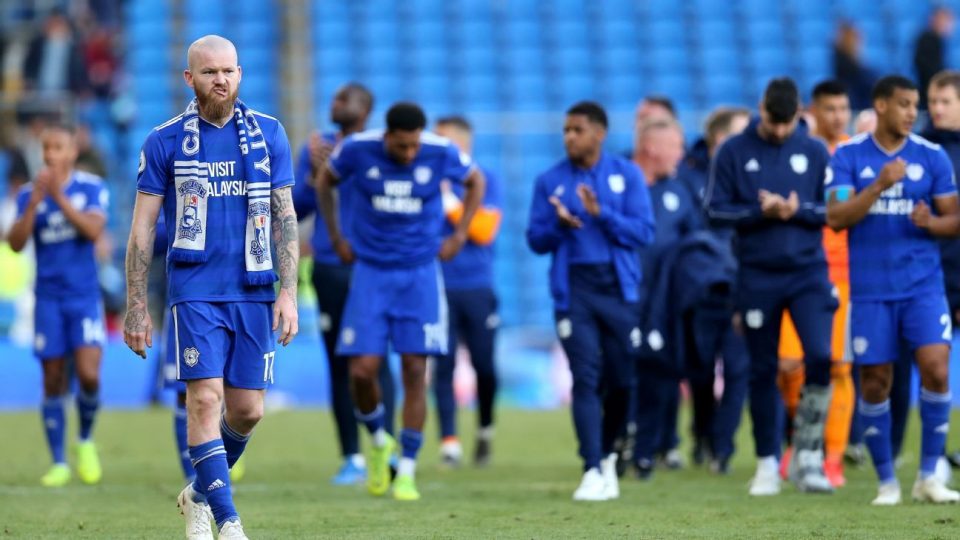 Cardiff City’s Stay In The Premier League Is Over! Highlights. Player Ratings. Manager Comments And Stats.

Eagles Down Battling Bluebirds And Save Seagulls!

Man of the match: Wilfried Zaha. 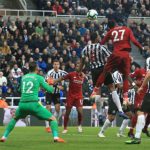 Newcastle 2 Liverpool 3: Reds On Top For The Weekend!