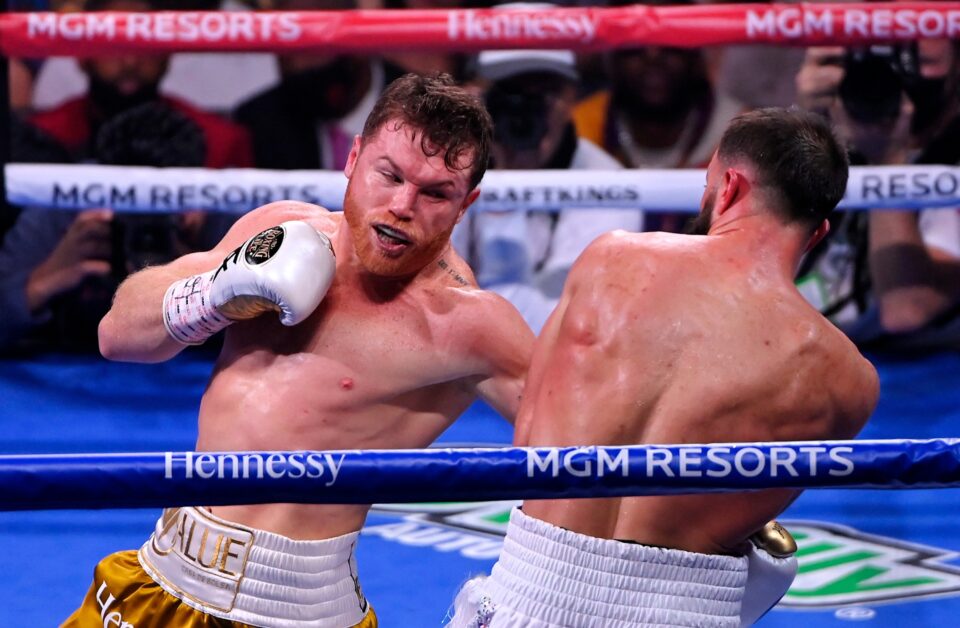 CANELO ALVAREZ made history as he delivered a stunning 11th-round knockout of Caleb Plant to become the first ever undisputed super-middleweight champ.

The Mexican struggled throughout the fight, but found his power punches when he needed to – and in some style.

Canelo couldn’t really find his range – until the 11th when he delivered a brutal left hook that scrambled Plant’s senses.

Although he got back to his feet, it was only for a matter of seconds before the brute Canelo hammered in more power shots to send Plant back to the floor.

The referee waved it off as the MGM erupted to crown one of the greatest ever boxers who walked away with the WBC, WBA, IBF and WBO belts.

Despite Plant impressing up to that point, the judges ringside incredibly had Canelo well ahead on the scorecards.

The Las Vegas crowd showed who their favourite was from the very first bell, with ever shot from Canelo getting a whoop.

Plant was, as you’d expect, cautious, and started to box at range with the Mexican walking forward.

Plant started the second quickly, trying to establish his left-hand lead, with Canelo keeping up the pressure.

The American worryingly sat on the ropes a bit too long at times offering Canelo in, but the Mexican hadn’t quite found his range.

The better work at the start of the third undoubtedly came from Plant, showing good hand speed and keeping his left high.

Canelo seemed there to be hit at time, but Plant was perhaps a little too conservative, wary of the Mexican’s power.

The big favourite finally got himself into range half-way through the fourth, raining in some beautiful body shots.

It seemed to slow the underdog down almost instantly as the crowd started to get excited.

And the cut Plant suffered when he was caught by Canelo at their press conference opened up in the fourth.

Plant bobbed and weaved in the early stages of the fifth, with Canelo over-reaching at times, and bamboozled by some of his opponent’s footwork.

Plant used a Floyd Mayweather-style defence in the sixth – sure to give Canelo bad memories of his only career loss.

But then Plant struggled to move his feet as Canelo stepped things up to the head and body, before the fan-favourite smirked at his opponent at the end of the round.

Canelo skipped into the seventh – one of the rounds he predicted could be the KO.

But Plant got back to his jab after swallowing some heavy shots before the two engaged in a bit of cat and mouse.

The eighth became a bit of a chess match, with Plant using his jab to good effect and Canelo struggling to get into the American’s face.

Canelo was berated by his coach Eddy Reynoso before the ninth as their corner knew he needed to step things up.

He landed a solid left hand after 90 seconds but failed to follow it with anything worthwhile.

Canelo was then left rather embarrassed when Plant landed a beautiful flurry of shots to the face.

But in the tenth he had some decent success as he went toe-to-toe with Plant who sagged a couple of times.

And in the 11th, Canelo had his man down.

A giant left sank Plant. He got to his feet, but a barrage then ended it as the fight was waved off.

Speaking after his triumph, the 31-year-old from Guadalajara said: “I want to thank everyone here tonight. It hasn’t been easy to get to this point.

“But with your support, my family, my team, we’ve got really far. This is for everybody, especially in Mexico.

“My respect for Caleb Plant. He’s a terrific fighter with a lot of ability. 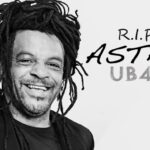 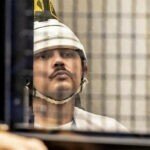