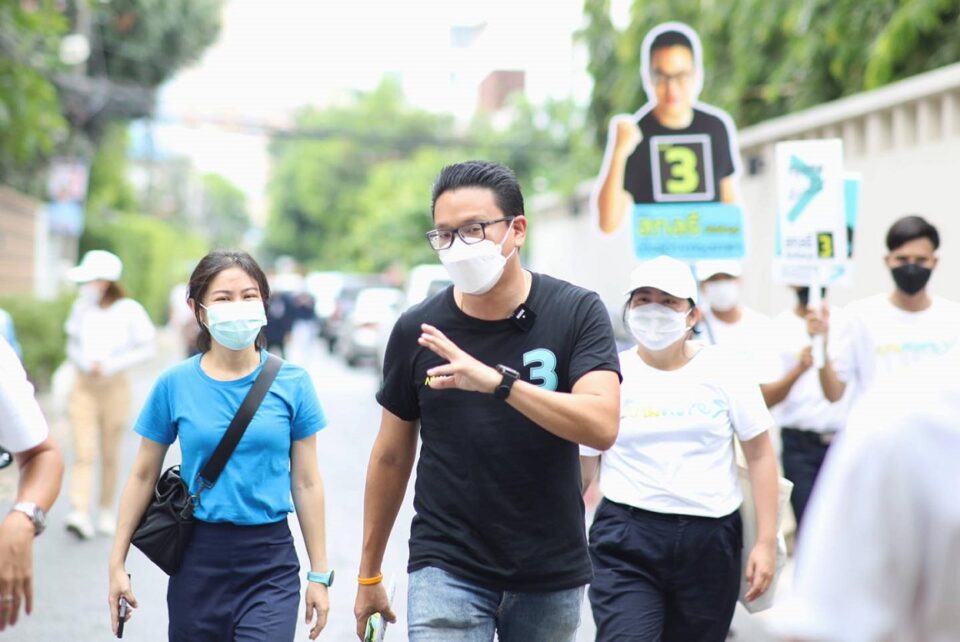 Independent Bangkok gubernatorial candidate Sakoltee Phattiyakul said on Friday that one of his policies to generate income for the capital city is to collect a city tax from foreign visitors.

“When we travel to other countries, we will have to pay city tax when staying at a hotel,” Sakoltee said. “I am considering implementing that in Bangkok.”

If imposed, Sakoltee’s policy to collect Bangkok’s city tax will put an extra cost on foreign visitors, who will be forced to pay a 300-baht (around US$9) landing fee or tourist tax included in their airline tickets, which is likely to begin from the third quarter this year.

“Besides having to pay a landing fee to the Department of Airports, those tourists pay nothing when they enter Bangkok,” Sakoltee said.

According to local media reports, he plans to include the city tax in the payment for hotel bookings in the same approach that the tourist tax is added to flight ticket prices.

After the Covid-19 pandemic wreaked havoc on Thailand’s key tourism industry, the Kingdom is attempting to reclaim its pre-pandemic position.

Thailand saw almost 40 million foreign arrivals per year prior to the pandemic. Then the figures were slashed to only 340,000 in 2021 due to travel restrictions.

Sakoltee served Bangkok as the deputy governor before resigning last month to join the race for the city’s governor seat. The Bangkok gubernatorial election which will be held on May 22.

“If elected, I will be the first governor to generate revenue for Bangkok in this way,” Sakoltee added. “No one has thought of this.” 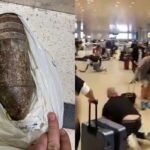 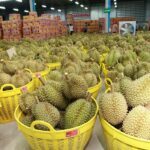