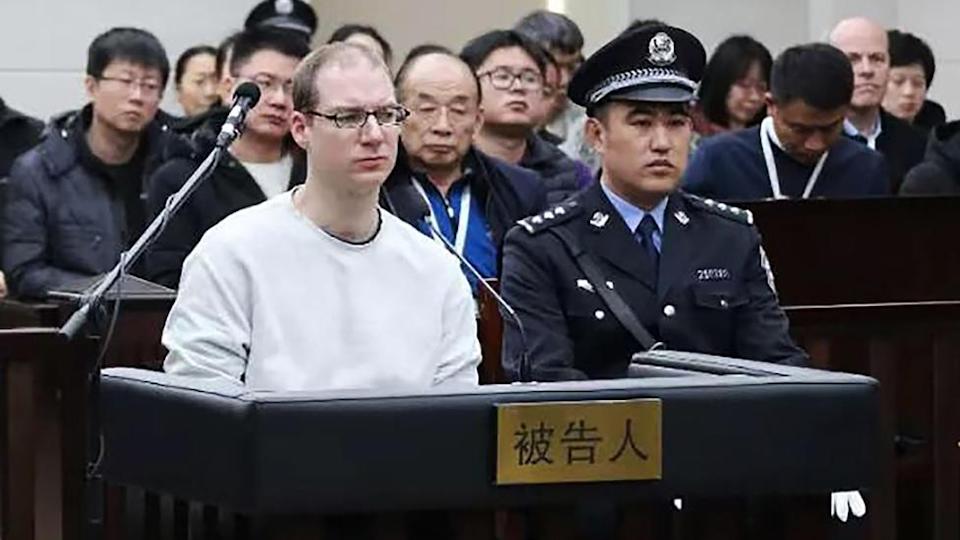 A Canadian citizen has lost his appeal against a death sentence in China for drug smuggling.

The court said it upheld Robert Lloyd Schellenberg’s sentence because evidence against him was “sufficient”.

Schellenberg was initially sentenced to 15 years in jail, but in 2019 an appeal court said this was too lenient, leading to a retrial and a death sentence.

The verdict comes as relations between Canada and China remain fraught.

The Canadian ambassador to China, Dominic Barton, condemned the Chinese court’s ruling, saying it was “no coincidence” that the verdict was released while an extradition battle involving senior Huawei executive Meng Wanzhou was ongoing in Canada.

Ms Meng, the daughter of the founder of the Chinese telecoms company, is currently detained in Canada on a US warrant.

Canada had earlier accused China of conducting “hostage diplomacy”, though Beijing denies the cases are linked.

Verdict to come for Spavor

Schellenberg was detained in 2014 and charged with planning to smuggle almost 500lb (227kg) of methamphetamine from China to Australia.

He denies the charges, and said he went to China as a tourist.

But a few days later, Canada detained Meng Wanzhou, a senior executive at Chinese tech giant Huawei, on a US extradition warrant.

China at the time warned of unspecified consequences unless Ms Meng was released.

Schellenberg later appealed against the 15-year prison term, but instead of reducing his sentence, judges ruled that his previous sentence had been too light and instead sentenced him to death.

At his hearing, the judges said that evidence proved he was more seriously involved in international drug smuggling.

At the time, Zhang Dongshuo, Schellenberg’s lawyer, told Reuters that the sentence should not have been increased because no new evidence was presented at the trial.

Another high-profile case involving a Canadian citizen is expected to be handed down by a Chinese court later this week.

Michael Spavor, a businessman accused of espionage, was arrested in China two years ago along with fellow Canadian and former diplomat Michael Kovrig. Their detentions came days after Canada detained Ms Meng.

In March, the trial of Mr Spavor, lasting just two hours in the northern Chinese city of Dandong, ended with no verdict.

Canadian diplomats including the charge d’affaires to China were denied entry to the court.

A man convicted of trying to smuggle drugs, a businessman, a former diplomat; all are Canadian citizens. All are incarcerated in China.

Beijing says they are criminals – sentenced, convicted or awaiting trial. But Canada believes all are all inextricably linked to the fate of a Chinese telecoms executive sitting in her house in Canada, accused of fraud and fighting extradition.

Meng Wanzhou was detained just after Robert Shellenberg was first tried. At his subsequent retrial the Chinese court increased his sentence to death. The crimes committed by the “Two Michaels,” as they’ve become known, are far less clear.

Canada’s government believes their arrest and detention, in the weeks following Meng’s apprehension at an airport, was retaliation. An intimidatory move linked directly to efforts to put the Huawei executive on trial in the US. China has denied that. 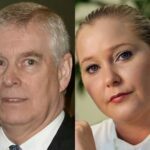 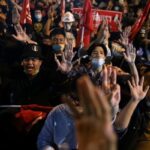 Protesters back on Bangkok streets