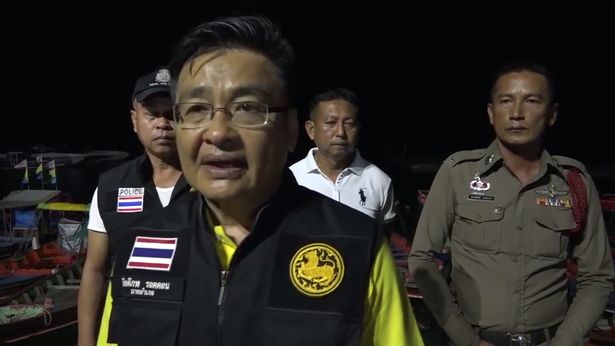 A British tourist has been missing for two nights after a falling into the sea during a speedboat trip around a Thai island.

Roger Humphreys, 35, and four friends hired the vessel to go snorkelling and sightseeing in waters around Koh Samui in Surat Thani province, southern Thailand on Monday.

Roger is understood to have been flung into the water while the group were returning back to the island a couple of hours before sunset, at around 4pm local time.

The rest of the tourists were dropped off at the island of Koh Samui before the boat captain reported the missing man to the sheriff and the police.

Police, coastguards and fishing boats have now been searching for the holidaymaker since Monday afternoon without success.

He said: “Officers have questioned the boat captain and the owner of the vessel. Their statements will form part of the investigation.

“Rescue teams are co-operating to search for the tourist and all vessels in the area have been notified alerted.” 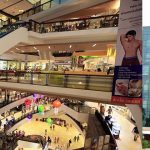 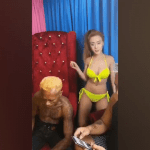