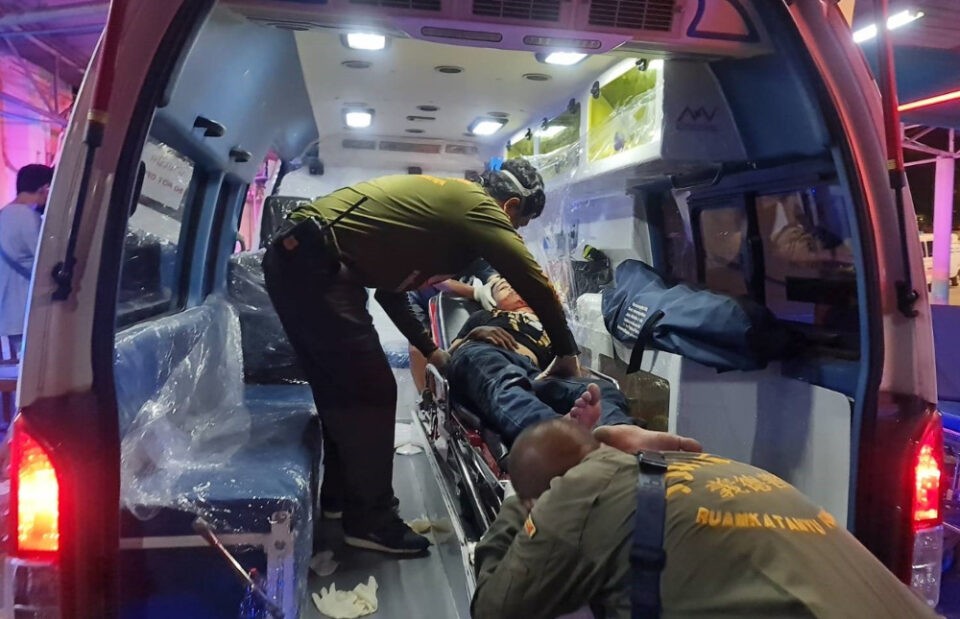 A 15-year-old boy seriously wounded by a bullet when protesters clashed with police in Din Daeng area on Monday was still in critical condition and remained unconscious, Rajavithi Hospital said on Thursday.

The hospital said in a statement the teenager, whose name was withheld because of his age, was in a coma and on ventilator support since he was admitted for treatment on Monday night.

The hospital said planned surgery to remove a bullet in the upper part of his spine would not be performed until his condition improved.

“Doctors have agreed the patient is still in critical condition and needs close monitoring,” the hospital said in its second statement since after the boy was admitted.

The boy was the first protester shot when demonstrators confronted police in Din Daeng on Monday night. Early reports said he was 20 years old.

Police on Tuesday denied firing live ammunition at them and said on Wednesday they were searching for those responsible.

A woman who said she was the shot boy’s mother, Nipaporn Somnoi, said on Tuesday after visiting the hospital that she had not come to any conclusion on whether the bullet was fired by police.

What she needed most, she said, was to take him home.

“I told him your mum was here. Please wake up and talk to me,” Ms Nipaporn said. “I’m here to take you back home.”

Din Daeng has been a hotbed of recent clashes between anti-government protesters and police, who have prevented them marching to the residence of Prime Minister Prayut Chan-o-cha at the 1st Infantry Regiment barracks on Vibhavadi Rangsit Road.

The rallies were largely organised by the Tha Lu Fah movement but the group on Wednesday denied links with the violence in Din Daeng. Vocational student leaders also blamed it on young protesters airing their frustration over the government’s failure to curb the surge of Covid-19 infections and deaths.

On Wednesday, Tha Lu Fah moved its rally site from the Victory Monument, which is close to Din Daeng, to the Democracy Monument.

The group called another rally on Thursday, at the Democracy Monument.

There was another clash in Din Daeng on Wednesday night. 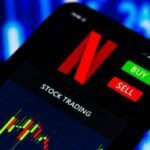