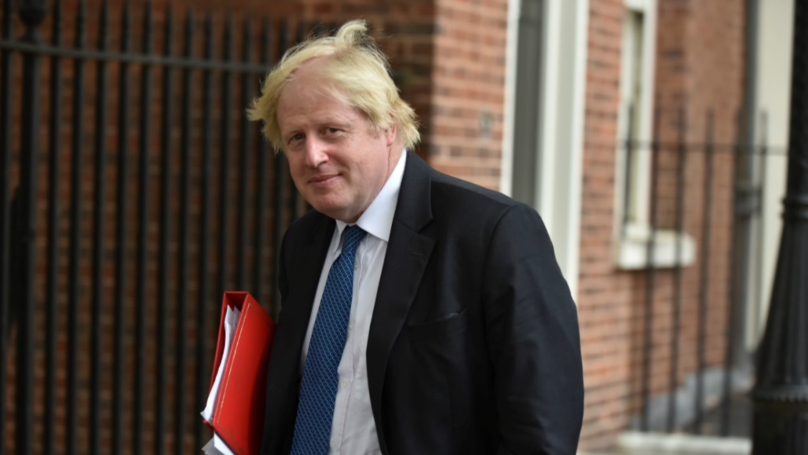 Boris Johnson has resigned as Foreign Secretary, according to a statement from Downing Street.

Confirming his departure, the statement stated that a replacement would be announced ‘shortly’.

The Downing Street spokesman said: “This afternoon, the Prime Minister accepted the resignation of Boris Johnson as Foreign Secretary.

“His replacement will be announced shortly. The Prime Minister thanks Boris for his work.”

The announcement comes amid growing concerns over the UK’s Brexit strategy.

Johnson is the second senior cabinet minsiter to quit within the space of just a few hours, following news that Brexit Secretary David Davis had also resigned.

Davis quit late on Sunday night, arguing that Prime Minister Theresa May had ‘given away too much too easily’.

His replacement has now been named as Dominic Raab, who is currently housing minister – and a prominent Leave campaigner during the 2016 referendum.

Forty-four-year-old Raab – who was a lawyer before becoming an MP in 2010 – will now take over Davis’ day-to-day negotiations with the EU’s Michel Barnier.

Even before Davis and Johnson quit, a recent YouGov survey indicated that the Prime Minister’s handling of Brexit was losing her support among Tory members who voted for Brexit – explaining that there had been ‘a negative shift among Leave-voting members’. While news of Davis’ resignation will have hit Downing Street fairly hard, it was Johnson’s that had the biggest impact, according to Laura Kuenssberg, the BBC’s political editor.

Kuenssberg argues that this is because he was not just any old cabinet minister, but was the ‘face’ of the Leave campaign during the 2016 referendum, and that Johnson’s exit has transformed an ’embarrassing and difficult situation for the PM into potentially a full-blown crisis’.

She added that his departure could also fuel speculation about a leadership challenge.

Tom Watson MP, Deputy Leader of the Labour Party, also said: “Theresa May’s Government is in meltdown. This is complete and utter chaos.”

Johnson’s resignation also came 30 minutes before May was due to address Parliament about the new Brexit plan – the nature of which has angered several Tory MPs. 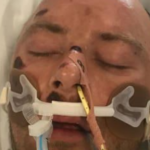 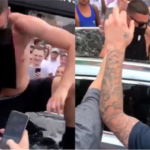