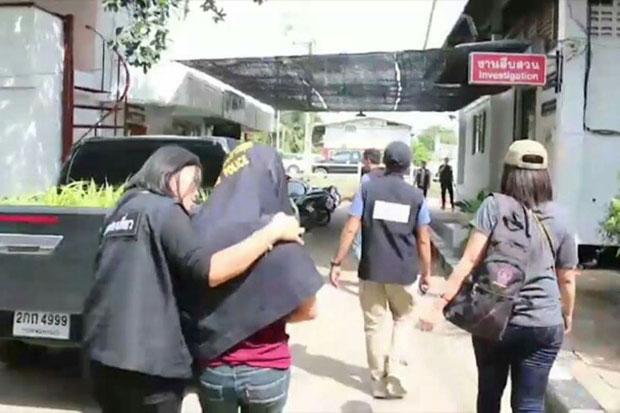 KHON KAEN: A pimp who posed as a policeman when supplying young prostitutes for customers was caught in a police sting when he took an underage girl to a hotel in Chum Phae district on Tuesday night.

The 24-year-old went under the name “Pol Capt Phaisan” when offering to provide sexual partners via Twitter.

After his arrest he told police that using the name gave him power to “shield himself and threaten others”, Pol Col Samphan Lueangsatchakun, of Tourist Police Bureau Region 2, said on Tuesday night.

Police investigators showed up when the man took a 16-year-old girl into a hotel to meet a customer, unaware he was being snared in a police trap.

The man admitted he used Twitter to offer sex services to customers, promising to procure Matthayom 4 (Grade 10) students at a price of 3,000 baht a time.

He also lured women he met at pubs into prostitution and videoed them having sex, Pol Col Samphan said. The videos were sold to people who followed his Twitter.

The fake name deterred his Twitter followers from asking him to give them the clips free of charge, Pol Col Samphan said.

The suspect refused to allow his name to be relesed to themedia, he said.

Police have intensified operations against the illegal sex trade in recent weeks, discovering that both perpetrators and victims are getting younger and increasingly use popular social networking sites to communicate.

Deputy Tourist Police Bureau chief Surachate Hakparn warned that customers were also being treated as  offenders in these cases and may face an additional charge of human trafficking. 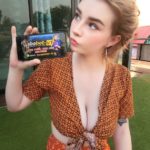