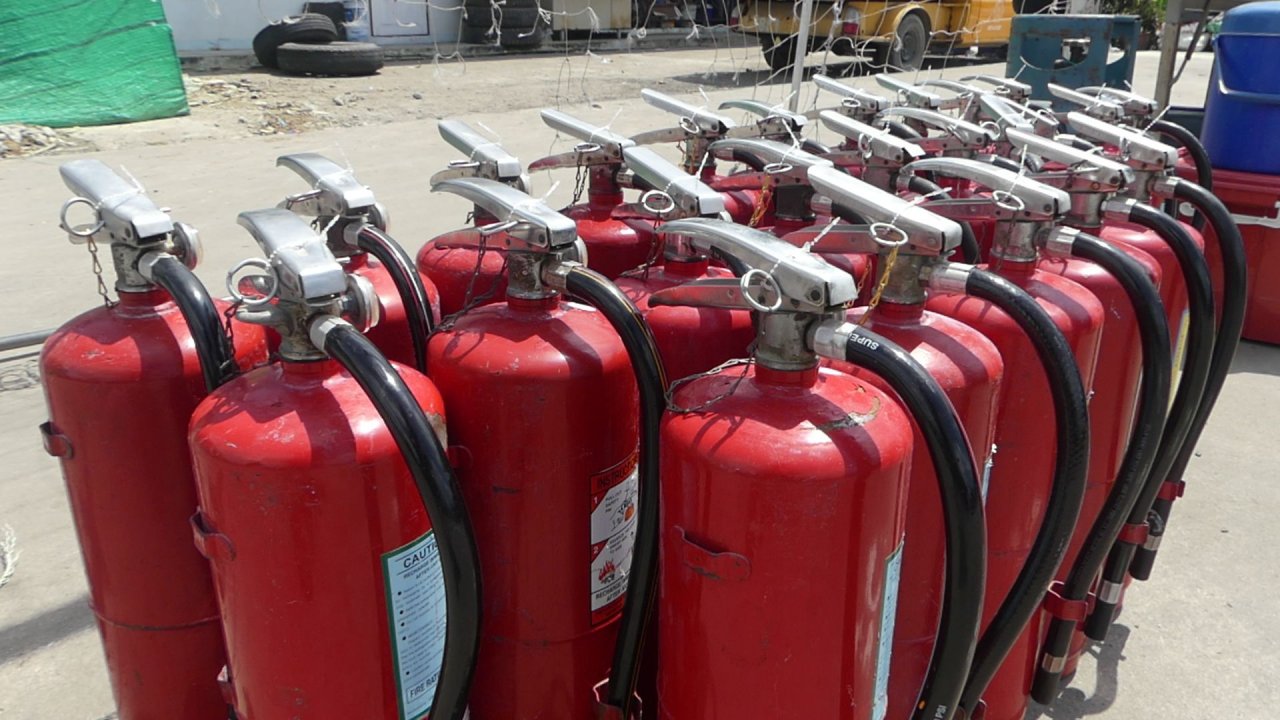 All fire extinguishers installed in the capital’s communities are now past their expiry date and the city administration will have to buy 10,000 cylinders to replace them, a deputy Bangkok governor said on Tuesday.

Sakonthee Phatthiyakul, deputy governor of the Bangkok Metropolitan Administration, said the fire extinguishers had been installed for communities across the capital in 2011 and they had only a five-year usage period, hence all of them had by now expired.

BMA officials will spend 15 days surveying the need for extinguishers in communities, district offices, schools and temples, and will then seek an allocation from the agency’s fiscal 2019 budget to buy new extinguishers for them, he explained.

He said the officials would survey which type of extinguishers would be needed for each location.

Sakonthee said the liquid-chemical type would be needed for fires caused by petrol or specific chemicals, while the dry-chemical extinguishers was suitable for general fires.

He added that the BMA had also allocated Bt25 million for training 2,000 volunteers to fight fires.