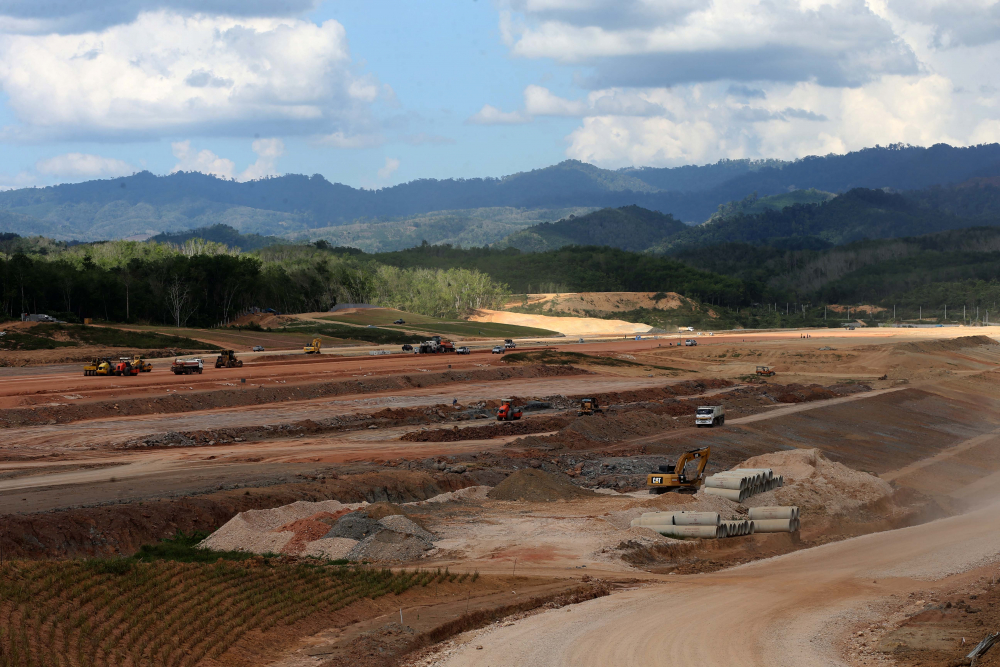 The construction of Betong Airport in Yala’s Betong district is half completed, the district chief said on Wednesday.

Damrong Disakul said the airport had been completed by 47 per cent, which was ahead of schedule.

Damrong said the construction would be completed by July 15 next year and the airport would be operating by January 2020.

The district chief said the airport would boost Betong pride who had been waiting for it for 30 years. It is expected that 5 million Malaysian tourists a year would cross the border to use Betong to fly to Bangkok, he added.

Pattaya police get tough on licences: Fines for tourists AND rental companies AND confiscation of vehicle