Home » Battle to be saved from execution over toddler’s death 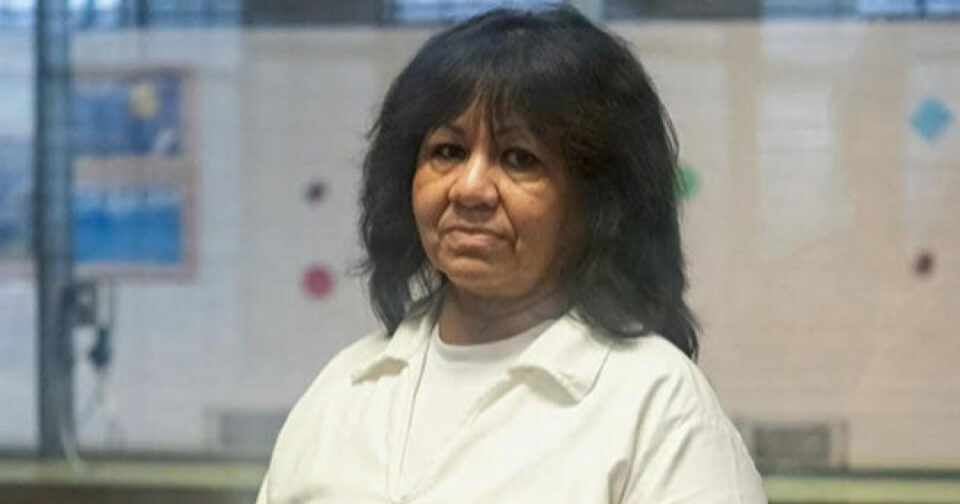 TIME is slipping away for a mom-of-13, who’s set to be executed on Wednesday despite new evidence that may exonerate her.

A jury found Melissa Lucio guilty of capital murder in the 2007 death of her two-year-old daughter Mariah, who fell down 14 steep steps.

There are three ways her life can be spared; each of which are running on parallel tracks and separate from each other.

Lucio’s lawyer – Vanessa Potkin, of the Innocence Project – filed a clemency application on March 22 and a supplemental application on April 12, which was obtained by The Sun.

The supplemental application included a sworn statement from a fifth juror and jury foreperson pushing for a retrial.

“I was disheartened to learn that there was additional evidence that was not presented at trial,” the juror’s statement says.

“I believe that Ms. Lucio deserves a new trial and for a new jury to hear this evidence. Knowing what I know now, I don’t think she should be executed.”

The Texas Board of Pardons and Paroles has been reviewing the application and can recommend clemency to Gov. Greg Abbott, who has to approve it.

The governor’s hands are tied if the board doesn’t recommend clemency; all he can do is postpone the execution for 30 days.

The board has declined comment, and Gov. Abbott’s office has returned multiple calls and emails for comment.

Lucio’s case is also running through the state’s highest court: the Texas Supreme Court of Appeals, which can rule in favor of Lucio on several motions that would stop the death sentence.

The Court of Appeals can issue a ruling at any point before Wednesday.

The final route takes the Texas mom’s case through the Cameron County District Attorney’s office, which has yet to rule on a motion to withdraw the execution that was filed in early February.

Lucio has the support of a bipartisan group of more than 100 Texas lawmakers, who pushed the parole board and governor to spare the mom’s life.

A few of the lawmakers and her supporters joined Lucio for a prison prayer session last week.

“Melissa and her defense team have raised valid concerns about the depravation of her constitutional rights to both the Appeals Court and the Board of Pardons and Paroles,” Texas Sen. Eddie Lucio Jr told The Sun.

“With so many irregularities and new evidence that has been uncovered since trial, I am hopeful that either a Court or the Board and the Governor will grant her the relief she is requesting.

“Texas has an obligation to ensure that all Texans are afforded a fair trial and that they are nor executed until they have been given the opportunity to present a complete defense.”

CONVICTION BASED ON ‘FALSE CONFESSION’

Her conviction was largely based on her false confession during an “exhausting,” five-hour interrogation that took place just hours after finding out her daughter died, Potkin said.

The interrogation lasted until about 3am while she was pregnant with twins, her lawyer said.

“They showed her pictures of her dead child, screamed at her, and called her a bad mother,” Potkin said. “When they’re interrogating for that long they aren’t leaving without a confession.”

After denying the allegations over 100 times during the lengthy interrogation, Lucio finally told investigators, “I guess I did it.”

Deskovic was interrogated for seven hours in 1990 for a rape and murder that he didn’t commit while being food-deprived.

“As each hour passed, my fear increased more and more, and you just get so worn down. You feel hopeless,” Deskovic said in a previous interview.

“There was no end in sight, and I had no will left. All I was thinking was I need to get out of here.”

‘SPARE THE LIFE OF OUR MOTHER’

Lucio’s 13 children wrote a letter to the Texas Board of Pardons and Paroles and Gov. Greg Abbott, who have to give a recommendation for clemency and approve the application, respectively.

The Texas Board of Pardons and Paroles Clemency Office declined to comment, and Abbott didn’t return a request for comment.

“The death of our sister Mariah and the prosecution of our parents tore our family apart. The wounds never fully healed. They probably never will,” her kids said in the letter.

“Please spare the life of our mother.”

HOW MARIAH FELL DOWN THE STAIRS

Lucio was in the process of moving when Mariah got through a screen door and fell down the stairs, Potkin said.

She didn’t have visible injuries except for a few minor scrapes, according to Potkin, but two days later Mariah was sleepy and lethargic.

“She took a nap but wasn’t making any noise, so Melissa checked on her and found she wasn’t breathing,” Potkin said.

She called 911, and the paramedics tried to save her but couldn’t.

At this point, they were in their new home, which had only three steps, so the paramedics didn’t believe her story, Lucio’s lawyer said.

“That began the rush to judgement.” 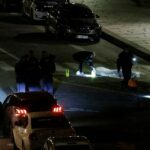 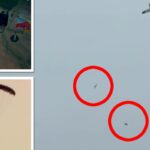