Home » Bangkok remains second on the most visited city 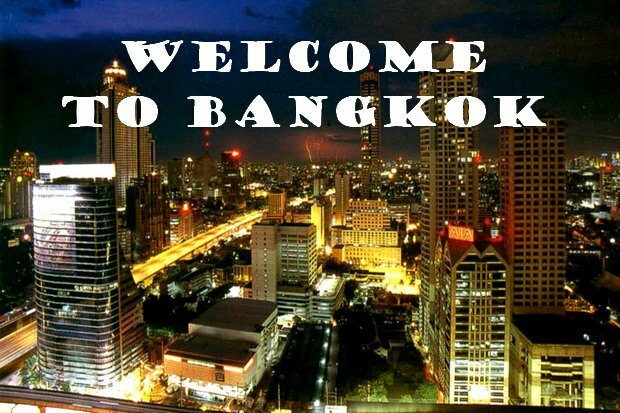 Bangkok remains second on the most visited city list

Bangkok is the second most visited city in the world by international travelers, according to a report by market researcher Euromonitor International released on Tuesday at World Travel Market (WTM) London, the world’s leading travel, and tourism event.

According to the report, “Top 100 City Destinations Ranking 2017”, Asian cities dominate the global destination rankings with 41, and this is likely to reach 47 cities by 2025, thanks to the unstoppable rise of Chinese outbound tourism demand. Overall, Hong Kong held on to its title of the most visited city in the world for the eighth consecutive year, followed by Bangkok, which overtook London in 2015. Euromonitor International said 25.7 million arrivals are expected in Hong Kong this year. The figure is down 3.2% compared with 2016, largely because tensions with China have grown this year as Beijing has sought to exercise more control over the territory.

Unlike Hong Kong, Bangkok posted further increases in arrivals this year largely linked to tour packages targeted at first-time travelers from China. Its arrivals in 2017 are expected to be 9.5% higher at 21.3 million, a rise that has pushed it further ahead of London, which remains in the third spot with 19.8 million arrivals. Visits to London rose 3.4% in 2017, largely due to the 15% fall in the value of the pound since the country’s vote last year to leave the European Union. That has helped shift perceptions about Britain being an expensive place to visit. Source: Bangkok Post 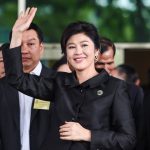