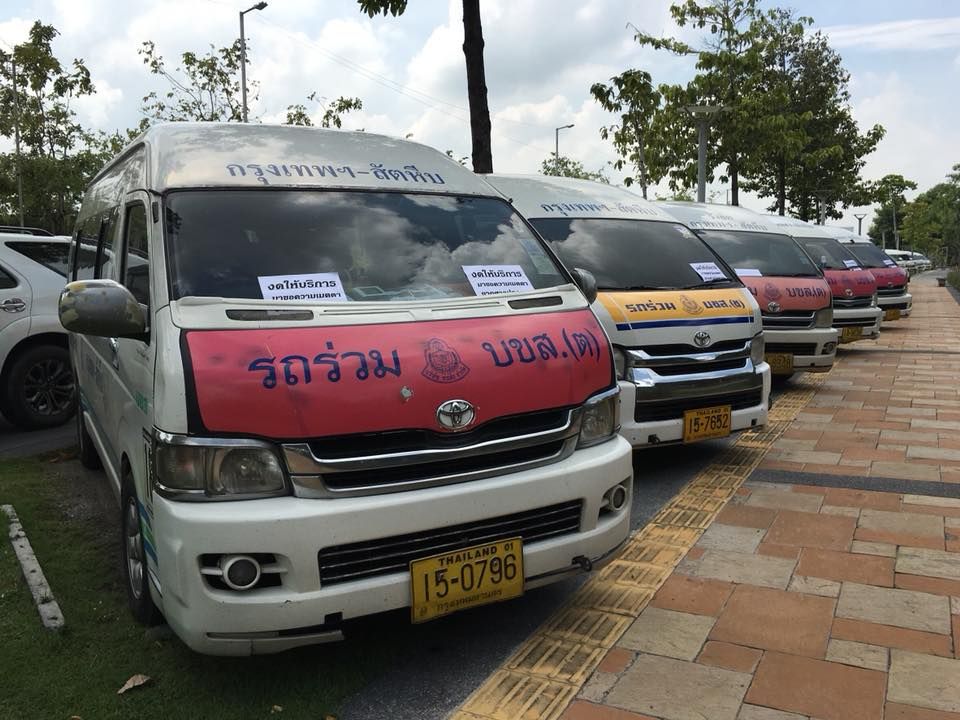 The Victory Monument area in Bangkok was almost as bustling as usual on Monday morning, the first day of a ban on commuter vans older than 10 years

Bangkok Commuter Vans : For the most part, younger vehicles seamlessly filled the gaps left when, for safety reasons, some 1,000 vans were ordered taken out of service for public transportation. 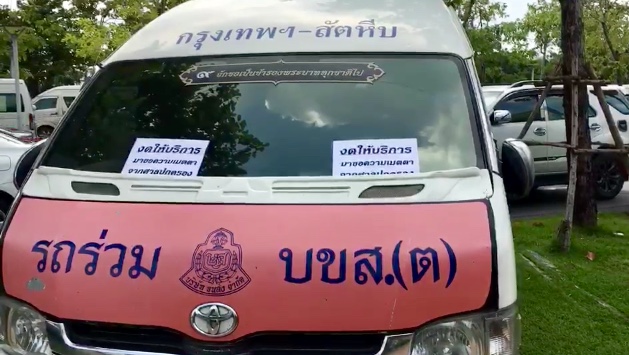 Victory Monument is the capital’s main hub for catching a van around the city or upcountry and teems with vehicles and commuters.

Operators and drivers of decade-old vans deemed “expired” have not given up the fight to stay in business.

They were gathered at the Administrative Court on Monday morning to hear the judge’s verdict on their request for an emergency trial to force the Department of Land Transport to let them stay on the roads.

That decision had not been reported as of press time.

Janya Sumsap, who runs the Tor 85 van service, said only eight of her 38 vehicles were older than 10 years so the ban itself had little effect on her business.

But many commuters mistakenly believed that all vans would be banned, she said, so there was a noticeable drop in the number of passengers on Monday.

She put only 25 of her remaining 30 vans on the road that morning.

Bangkok University student Jitjutha Dantua said the reduced number of vans would affect her usual commute to and from school.

Apisamai Wimuktayan said she used the vans two or three times a week getting to and from home in the Lat Krabang area – a 45-minute ride compared to the three hours it takes by bus.

Apisamai agreed with the ban on older vans, but said the authorities should add more new vans to maintain the number available.

During the transition period, the Bangkok Mass Transit Authority has air-conditioned buses plying six routes at the same fare rate charged by vans.