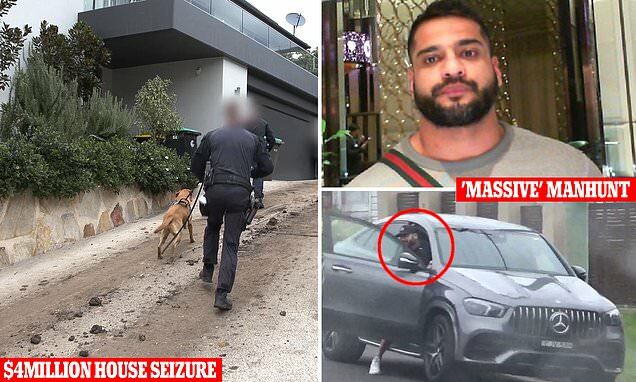 A fugitive dubbed “Australia’s most wanted man” has been arrested during an elaborate attempt to cross a state border, police say.

Mostafa Baluch, 33, sparked a 17-day nationwide manhunt after allegedly cutting off an ankle bracelet which had tracked his whereabouts in Sydney.

Authorities said they pulled over a lorry after receiving a tipoff.

Mr Baluch – a suspected drug smuggler – was found in a car inside a shipping container on the lorry, police said.

Police noticed the container was not locked, and when they knocked on it, they heard someone knocking back.

“He was quite shocked – he thought he was cleverer than this,” said Detective Supt Rob Critchlow of New South Wales Police.

Officers allege Mr Baluch was trying to cross from New South Wales into Queensland when the arrest took place in the town of Tweed Heads about 01.00 local time on Wednesday (14.00 GMT Tuesday).

“Today will be considered one of the great days of NSW Police,” state Police Minister David Elliott said.

At the time he went missing, Mr Baluch was on bail on charges of attempting to import 900kg of cocaine from Ecuador.

Mr Elliott has since questioned the decision to give Mr Baluch bail. Police said an “extraordinary” amount of money had been spent on the manhunt.

Mr Baluch has been accused of having a senior position in a criminal network, and police said he posed a threat to the public while at large.

He will face a court hearing later on Wednesday.

Police said the man who was driving the lorry would face charges for allegedly assisting a fugitive. 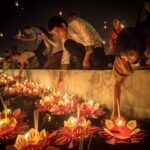