Home » Apple is handcuffed to the iPhone, just like its customers 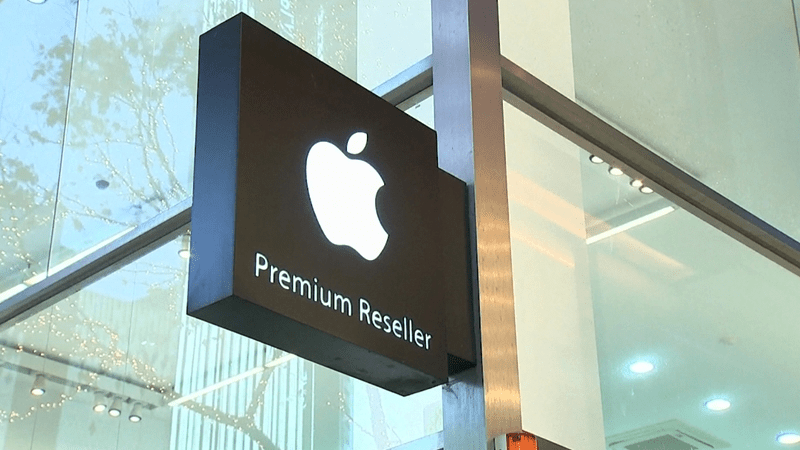 Apple’s earnings warning is an unfortunate reminder that, for all of its work to change investor perceptions over the past few years, it remains “the iPhone company.”

For much of its six-year reign as the world’s biggest company by market capitalization through to the end of 2018, Apple was actually less valuable than Google parent Alphabet and Facebook on one crucial measure. The smartphone maker’s shares traded at a discount to those of the advertising technology giants based on its projected earnings – meaning investors were willing to pay more for a share of its rivals’ future profit. Even in its pomp three years ago, Apple’s stock traded at just 14 times forward earnings. Alphabet and Facebook traded at 20 times and 24 times earnings respectively.

This showed that investors were more confident in Google and Facebook maintaining, or increasing, their profits that they were in Apple doing the same. That was largely because Apple is fundamentally a hardware company: At the time it was getting almost two-thirds of its revenue from the iPhone. It has lower gross profit margins since it has to pay for all the components used to make the handsets, as well as the labor and shipping costs. And, in order to meet its earnings targets, Apple has to convince consumers to spend another $800 on a smartphone every two years. If it ever came up with a dud iPhone, then earnings would suffer.

As software companies, Google and Facebook have much higher gross profit. And given their stranglehold on internet advertising, they can count on regularly recurring revenue from that business. Back in 2017, Facebook knew it could generate an average of $21 per quarter for each user from fees that brands would pay to get their ads in front of users’ eyeballs. It wasn’t dependent on any one consumer product to keep that income flowing.

Apple, unhappy about its relative discount, has spent much of the past four years working to lose it by moving beyond hardware. In 2019, iPhone sales represented 55% of its total revenue, down from a 2015 peak of 66%. In part, that’s because sales of the smartphone have declined, but Chief Executive Officer Tim Cook has also invested aggressively in new services (think Apple Music, TV+, News+, Arcade and so on), as well as wearable devices such as the Apple Watch and AirPods.

This has made Apple less dependent on the iPhone. And it’s made the company’s customers more dependent on the device. Since the Apple Watch must be paired with an iPhone, for instance, it reduces the chance of customers trading in their Apple handset for a phone that runs on Android. The handcuffs are tightened every time somebody installs a new game from Arcade or adds songs from Apple Music to their library – they’d lose them all by abandoning the company’s operating system.

Apple’s valuation has reacted commensurately. The stock is trading at 23 times forward earnings, more than Facebook’s 21 times and just shy of Alphabet’s 24 times. That’s partly down to the adtech giants’ own regulatory troubles – brought on by their troubling use of personal data and disquiet about their online ads duopoly. But Apple has succeeded too in convincing investors that it has dependable recurring revenue.

That faith will have been shaken a little on Tuesday morning, after the company said revenue in the first three months of the year won’t hit the low end of its expected $63 billion to $67 billion range. The stock was trading some 4% lower in out-of-hours trading. The new coronavirus has stifled demand from Chinese shoppers less able to leave the house, and made it harder to recruit the workers needed to make its new low-cost handset.

That stifled demand will no doubt recover once the virus abates. Nonetheless, this is a clear reminder that, for all its efforts, the iPhone is still Apple’s chief source of income. And that it will always be vulnerable to the capricious nature of consumer demand.

This column does not necessarily reflect the opinion of Bloomberg LP and its owners. Alex Webb is a Bloomberg Opinion columnist covering Europe’s technology, media and communications industries. He previously covered Apple and other technology companies for Bloomberg News in San [email protected] 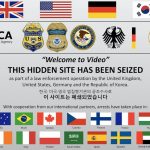 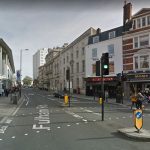