Home » Haze and air pollution return to Bangkok this week 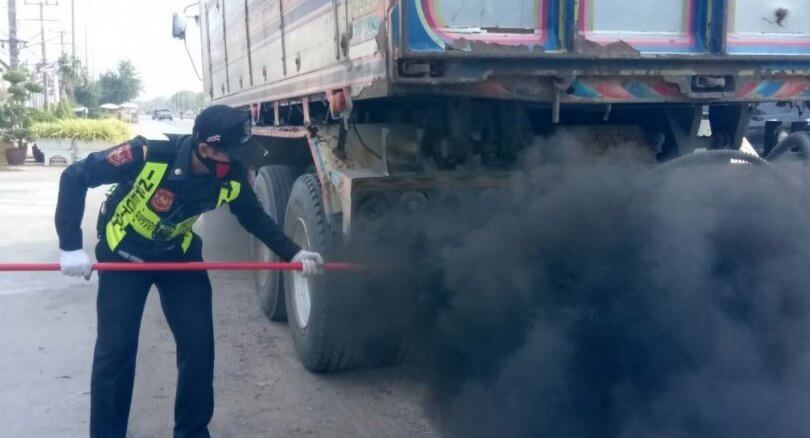 Air pollution around Bangkok is expected to worsen again this week with an increase in the level of PM2.5 dust particles.

A high-pressure cell over the Central region is forecast and will degrade the air around Bangkok between February 13 and 15, according to the Meteorological Department. Temperatures will also drop slightly in the Central and North regions this week.

Pollution Control Department chief Phuwiang Prakammin said the current improved air quality around Bangkok is due to better air circulation, causing fine dust particles and smoke to dissipate. Bangkok’s air pollution readings for Sunday remain “moderate”, while the Northeast has another bad day with smog and smoke pollution settling around the agricultural areas.

Khon Kaen, Chon Buri, Nan and Uttaradit are experiencing a worse haze problem this year compared to previous years due to the burning of sugarcane stalks.

He said the number of vehicles found violating pollution rules had dropped from an average of 500-600 a day to about 400.