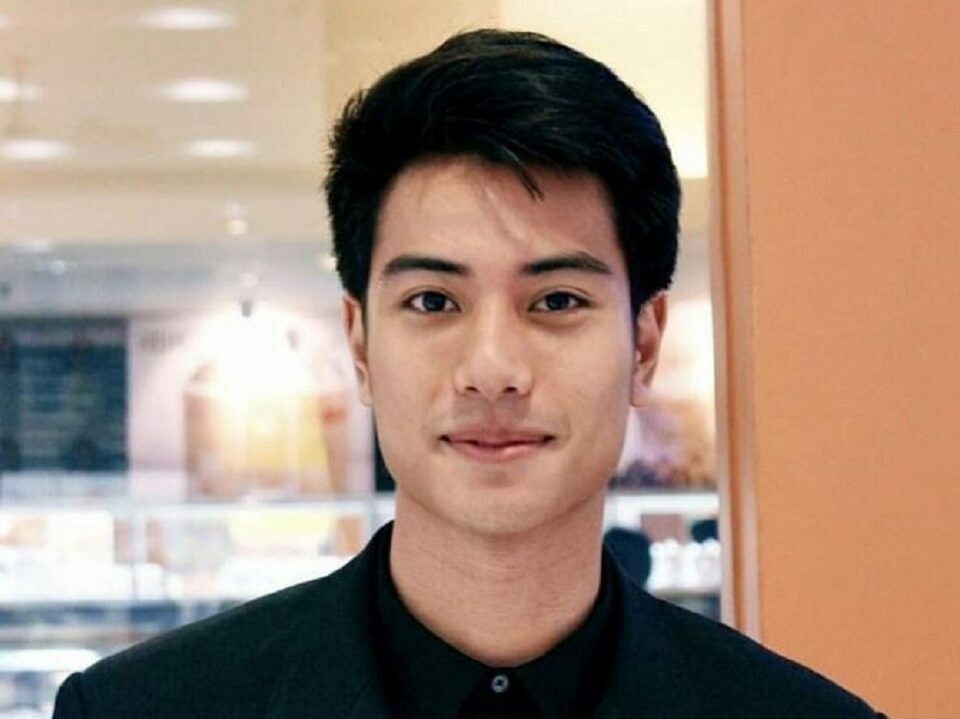 Thai Netflix actor Papangkorn “Beam” Lerkchaleampote was found dead in his bed, in a condominium building in Bangkok, on Wednesday evening. He was 25.

His mother said he was sleeping in his room. She tried to wake him up, but he failed to respond. She was shocked to realise he was not breathing, Thai media reported.

The actor was rushed to a hospital, where attempts to resuscitate him were unsuccessful.

His office confirmed his death, but the cause of death was not known.

Siriraj Hosital doctor Manop Pithukpakorn posted on his Facebook that sudden, unexplained death during sleep (SUD) was not uncommon in Asia, particularly among young men.

A molecular autopsy could help determine the cause of the death, he said. He put a link to the actor’s death in his post. 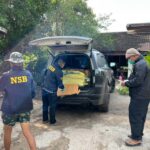