Home » A Deadly Virus From Africa Is Killing Horses in Thailand 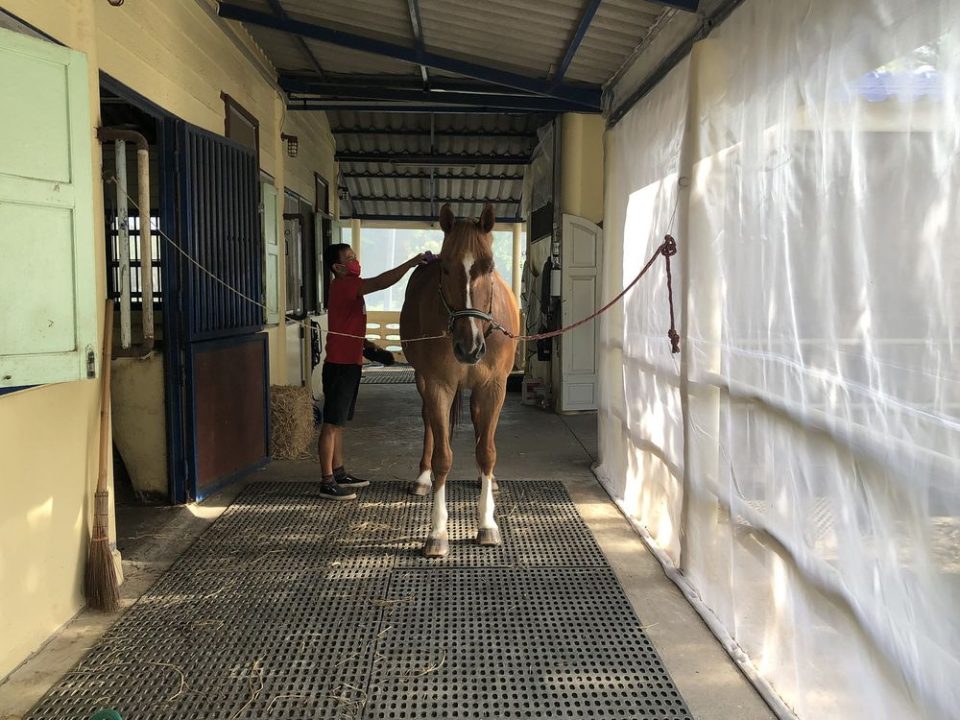 When horses suddenly started dying in Thailand as the nation locked down to stem the spread of Covid-19, researchers feared the cause was another deadly bat-borne virus that could kill humans.

“We had no idea what was causing it,” said Nopadol Saropala, owner of a horse farm about 100 miles from the Thai capital, who lost 18 horses in nine days.

“We found out later that it came from zebras that were apparently in transit to China.”More than 500 horses have died since the outbreak appeared in late February. Blood samples analyzed in England in March confirmed it was African horse sickness, a viral disease not known to harm humans but which is widespread among equines, including zebras, in Africa. The illness, spread by biting midges, hadn’t broken out in Asia in more than 50 years.

The disease has devastated horse owners in Thailand and sent another signal to the global health community about the potential dangers of the wildlife trade. About 70% of emerging infectious diseases in humans are zoonotic — transmitted from animals to people.

The severity of the Covid-19 outbreak, thought to have originated in bats, has prompted governments from the U.S. to Australia to increase funding for studies of relationships between animals, humans and the environment to detect potential contagions before they jump species.

“Global biosecurity is pivotal,” said Mark Schipp, Australia’s chief veterinarian and president of the World Organisation for Animal Health. “Once established, diseases can be very costly, difficult to eradicate and can spread to other countries.”

Climate change, growing populations, consumerism, poverty, conflict, and migration are all factors in the spread of modern global health problems, a group of specialists wrote in the Lancet medical journal on May 16, calling for a multidisciplinary coalition to look into Covid-19.

Since 1980, four pandemics or international outbreaks — SARS, Ebola, AIDS and Covid-19 — have been tied to the wildlife trade. Other animal-bound pestilence, such as bluetongue, avian influenza, and African swine fever have added to the mounting costs of disease.

“A stronger surveillance system into parts of wildlife, in particular the ones that are the source of many of these viruses and which we may come into contact with, would be very helpful,” said Peter Ben Embarek, a food safety and animal disease scientist with the World Health Organization in Geneva.While a Thai government investigation continues into the origins of the horse disease, evidence points to zebras — asymptomatic carriers — that were legally imported without needing blood samples or quarantine. That biosecurity gap was closed last month.One locally registered firm involved in importing the animals since September 2018 had also been exporting them, especially to China, according to an April 7 statement by Thailand’s Department of National Parks.

“No one was thinking of a disease from Africa,” said Siraya Chunekamrai, a Bangkok-based veterinarian involved in efforts to contain the outbreak. “The first thought is to expect something local.”

Fruit bats present in Thailand are known to carry Nipah virus that can infect and kill humans. Hendra, a related virus, is also known to kill horses. Unlike Covid-19, there are vaccines to protect horses against both African horse sickness and Hendra.

A mass vaccination program of horses has begun in Thailand, while neighboring Cambodia is installing finely woven nets to protect stables from the tiny blood-sucking midges that spread the virus in a similar way that mosquitoes transmit diseases such as dengue and malaria.“We’re collaborating with medical specialists in dengue who have an understanding of insect movement,” said Siraya, who is also president-elect of the World Small Animal Veterinary Association.

For many, the death of their equines means the loss of livelihoods. The disease has killed everything from Thoroughbred stallions and racehorses to pets and ponies used in tourism.

A 2012 study predicted a hypothetical introduction of African horse sickness in the Netherlands would result in as much as 232 million euros ($254 million) in direct costs and consequential losses of up to 284 million euros. Stables keeping horses for racing and other sports would be worst affected. In Thailand, one Thoroughbred breeder is reported to have lost more than 60 horses worth about 100 million baht ($3.1 million).

It’s also crucial to owners that Thailand identifies the source of the sickness and stops the spread as quickly as possible. Horses cannot be imported or exported from the country for at least two years from the date of the last infection or vaccination.While the zebras were imported legally because of a loophole in the rules, many countries face an increased risk of outbreaks because of the growing black market for illegal wildlife products, which Interpol estimates is worth as much as $20 billion annually.In Myanmar, which shares a border with Thailand, weak enforcement of wildlife protection laws means a steady stream of pangolins, turtles, snakes, bear parts, birds and ivory is smuggled into China, said Nay Myo Shwe, an expert on the illegal trade based at Chattin Wildlife Sanctuary, north of Mandalay in central Myanmar.

Identifying how the deadly horse disease leaped from Africa to Thailand is key to ensuring “lessons are learned,” said Schipp at the World Organisation for Animal Health. Without a profound change in wildlife trading, “a future pandemic would be probable.” 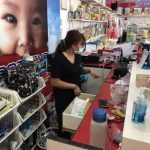 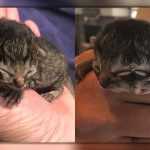