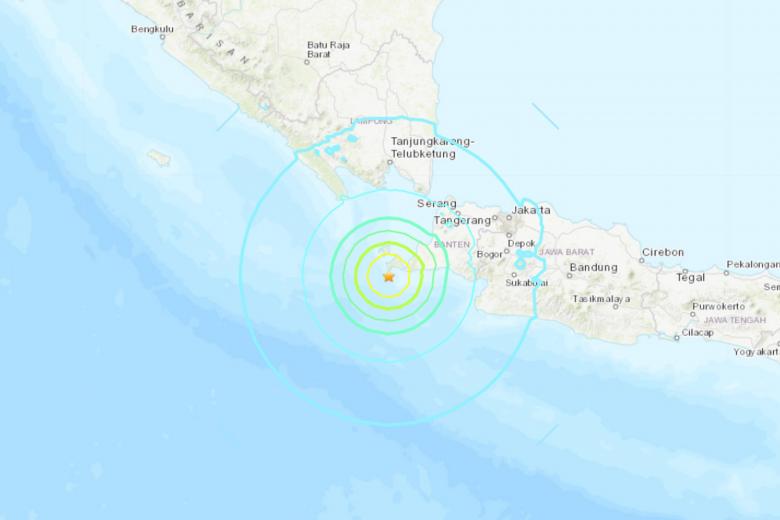 A powerful 6.7-magnitude earthquake struck off Indonesia’s Java island on Friday (Jan 14), the country’s meteorology agency said, prompting some residents in the capital Jakarta to flee from buildings in panic.

Indonesia’s meteorology agency (BMGK) said the earthquake hit 52km off Banten province at a depth of 10km, but did not have the potential to cause a tsunami.

In Jakarta, the tremors were felt strongly.

“I was very scared, suddenly there was a quake and it was so strong,” said 38-year-old Jakarta resident and nanny, Ms Ani. “When I felt it I grabbed my employer’s baby and ran downstairs.”

Ms Nur Latifa, a 25-year-old resident, described how people in the Kalibata City apartment complex – in the south of the capital – fled their homes as the quake hit.

“I was working from home and noticed my laptop was moving… then the door started to rattle and hanging objects started to make a noise,” Ms Latifa told AFP.

The quake was also felt in the province of West Java and in Lampung, on Sumatra island.

A spokesman for Indonesia’s disaster mitigation agency did not immediately respond to a request for comment when asked whether any damage had been reported.

Indonesia straddles the so-called “Pacific Ring of Fire”, a highly seismically active zone, where different plates on the earth’s crust meet and create a large number of earthquakes and volcanoes. 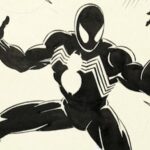 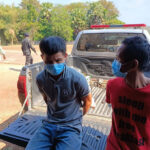