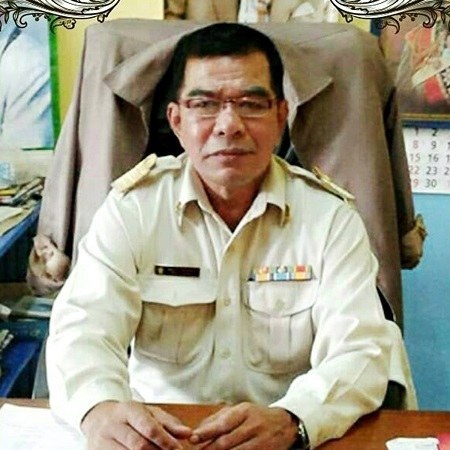 The Criminal Court recently handed down a 385-year jail term to a former school director in Surat Thani after finding him guilty of malfeasance in connection with a school lunch programme.

Somchao Sitthichane, former director of Ban Thai Mai school in Tha Chana district, in the north of the province, was found guilty of violating Sections 151 and 157 of the Criminal Code over the lunch programme, in which small kids were served khanom jeen (thin rice noodles) sprinkled with fish sauce.

In its ruling, the Criminal Court for Corruption and Misconduct Cases Region 8 gave a five-year jail term for each of 77 counts the defendant had been charged with.

The sentence was reduced by half because he cooperated and confessed.

The court said it reviewed the facts and evidence presented by the prosecution and found that while the financial damage incurred was considered small, the defendant’s offences were serious and detrimental to children’s development.

The court said it found no reason to suspend the prison term.

However in accordance with Thai law, regardless of the length of the sentence, the defendant will serve a maximum of 50 years.

The scandal emerged in June 2018 when a clip showing kindergarten children being served unhealthy food went viral and angered the public.

After a one-year investigation, the provincial education office resolved to sack Somchao, who was transferred in the wake of the scandal.

Based on the findings of the disciplinary probe, Somchao was also found guilty of serious misconduct including in relation to a series of procurement programmes for the school. 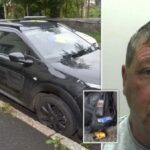 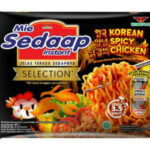