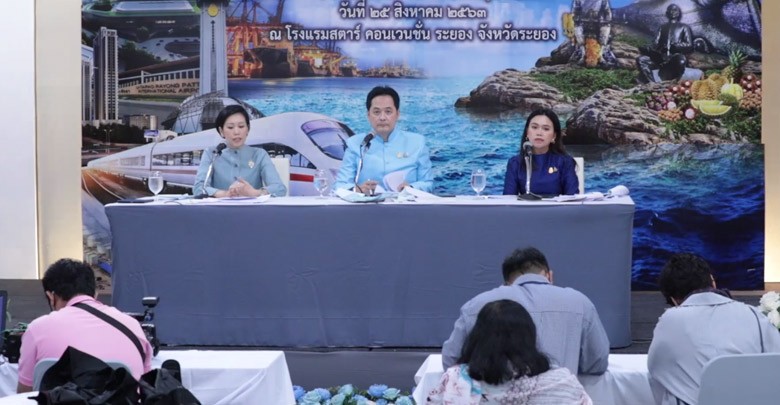 Trisuli Trisornkul, the deputy spokesperson of the Office of the Prime Minister reported that the cabinet has approved the budget for 2020 emergencies and necessities. 2,771 Million THB has been approved to improve the road safety conditions in Thailand. The number was presented by the Ministry of Transport (MOT). The budget will be divided into 2 parts including 1,719 Million THB to the Department of Highways (DOH) and 1,052 Million THB to the Department of Rural Roads(DRR). The MOT reported that this budget will help improve road safety in Thailand while also pushing the price of rubber to become higher. Rubber farmers will benefit from higher income and more rubber sales.

The DOH and DRR will use the approved budgets to continue projects that use natural rubber for Rubber Fender Barrier (RFB) and Rubber Guide Post (RGP) in stage 1 of the projects. Trisuli stated that the Cabinet also approves the Memorandum of Understanding between the Thai and Singapore Government on Cobra Gold. This is currently the largest multinational military exercise in Indo-Pacific held in Thailand. The Ministry of Defense proposed for the Singapore Military to join in Cobra Gold from 2020-2025. The first MOU between the Thai and Singapore Military took place in 2011 and there have been 3 extensions so far. The last extension was in 2015 which will be expiring on 1 September 2020.

The latest MOU is to set a guide for the training that will be taking place between the Thai and Singapore Military in Cobra Gold. The MOU will extend for 5 years taking place from February to March of every year or depending on the current situations each year. This is one of the largest multinational military exercises in the world. The US is also a participant along with Indonesia, Japan, Malaysia, Singapore, South Korea, and Thailand. The first Cobra Gold took place in 1982 as military training between the US and Thailand. Cobra Gold helps strengthen ties between the different countries in terms of the militaries. Activities include Combined Arms Live Fire Exercise (CALFEX), Command Post Exercise (CPX), Amphibious Exercise (AMPHIBEX), and Cyber Exercise (CYBEREX). 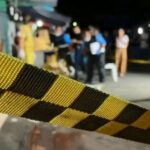 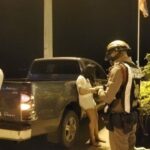