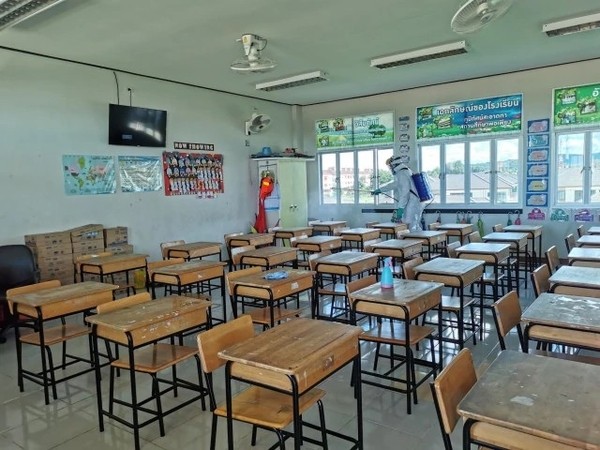 After being closed since July 15 when a Covid-19-infected Egyptian soldier paid a short visit to a department store, 274 schools in Rayong province are ready to reopen on Monday (July 20), provincial Governor Surasak Chareonsirichote said on Saturday (July 18).

The Ministry of Education had ordered affected schools to shut down for three days and provide online classes to students instead.

“These schools were notified via Thai Chana platform that their students had been to the department store on the same day — July 10 — as the Egyptian soldier, so they announced closure for three days for cleaning and disinfection,” he said. “The students in risky groups were tested for Covid-19 and all tests came back negative.”

The governor added that there were some schools in the province that had no personnel visiting the department store or even are located in different districts but they too announced closure.

“Schools can use their own discretion to announce a closure up to seven days, but they have to give reasons to the public to prevent causing panic,” he said. “I had ordered public health staff to inspect all schools that had shut down in the past week and make sure that they are ready to open by Monday.”

Nation TV reporters visited Wat Ban Chang School in Ban Chang district when it was closed and found the school had hired professional cleaners to perform disinfection of classrooms, furniture and other facilities within the campus. One of the staff said that the deep cleaning was to ensure safety of students and parents and that it was ready to reopen on Monday. 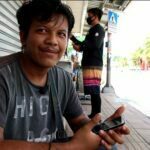 Donations pour in for jobless man in Pattaya 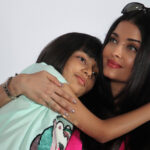