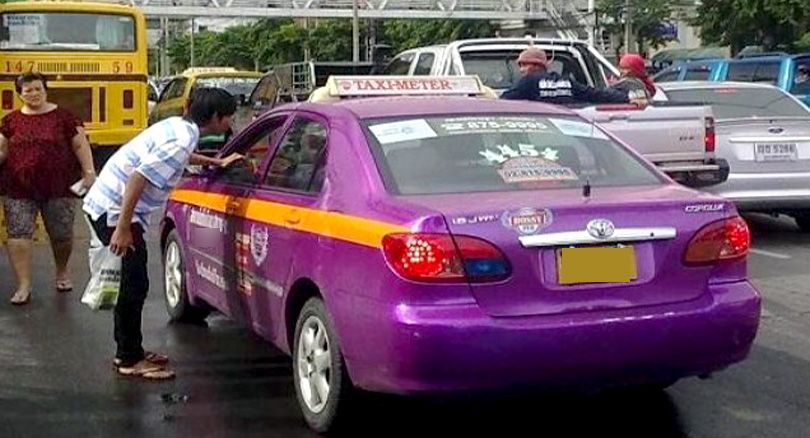 Drivers Arrested: More than 14,000 taxi drivers have been arrested and fined for breaking the law, including refusing to accept passengers, during the past year, a deputy tourist police chief said Friday.

Maj Gen Surachet Hakpal, deputy commissioner of the Tourist Police Bureau, held a press conference in Phaholyothin with the Land Transport Department to announce results of the operation to clean up the taxi trade launched last September.

Surachet said police from several agencies, including tourist police, and 191 Special Operation police and officials of the Land Transport Department, have been enforcing the law against taxi drivers so passengers would not be exploited.

Surachet said 4,811 taxi drivers were arrested for refusing to accept passengers without justification, which violated Article 93 of the Land Traffic Act.

The police officer added that 3,277 drivers were arrested for refusing to use their meters and forcing passengers to pay an excessive fare.

He said 6,159 others were arrested for violating parking bans, failing to dress properly and other offences.

Surachet said 489 of the drivers had their public vehicle licences revoked. 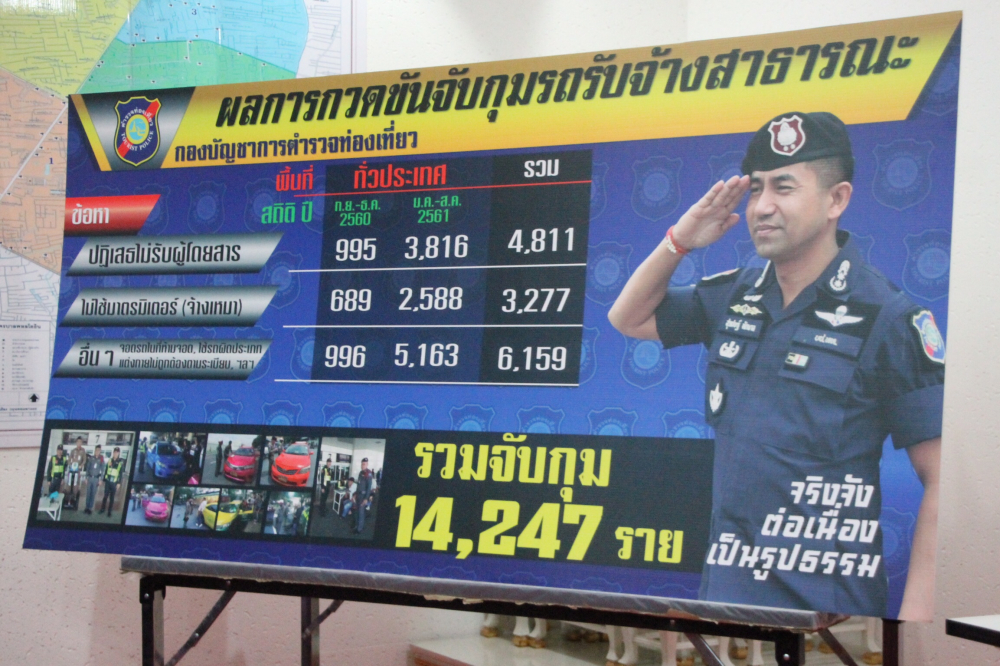